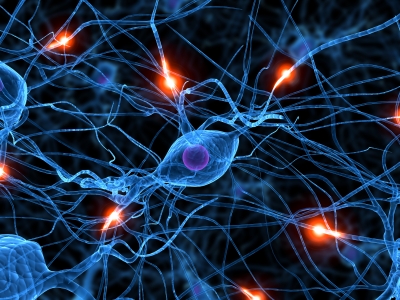 The controversy over whether signals from cellphones and cellphone towers cause damage to biological tissue continues to rage on, irking skeptical researchers and consumers alike. Adding to the debate, a researcher from Los Alamos National Laboratory in New Mexico suggests that microwaves sent out from cell phones can interact with human tissue in ways that haven’t been considered before.

Theoretical biologist Bill Bruno challenges the claim that the radiation emitted by cell phones cannot damage biological tissue because microwave photons do not have enough energy to break chemical bonds. Bruno claims this is only true if the number of photons is less than one in a volume of space equivalent to a cubic wavelength.

According to Bruno, the density of microwave photons from cell phones and cell phone towers is many orders of magnitude higher than one per cubic wavelength, and could potentially damage vulnerable structures in the body such as neurons. Some of these structures in the body may actually focus microwave photons, increasing the photon density inside the body.

With studies suggesting there is an increased risk of benign brain tumours associated with operating mobile phones for more than 10 years, it’s obvious the debate needs to be taken seriously.

However, it should be noted that Bruno’s claim is in the form of a paper right now, not a funded study, so he could be looking to capitalize on a cellphone radiation scare to get some cash to do further research. On the other hand, it’s highly doubtful that an industry leader like Motorola or Nokia will come in to support his research.

Either way, it’s a hot topic that is not likely to die down, as recent research suggests that cellphone signals are harmful and responsible for the disappearance of bees.