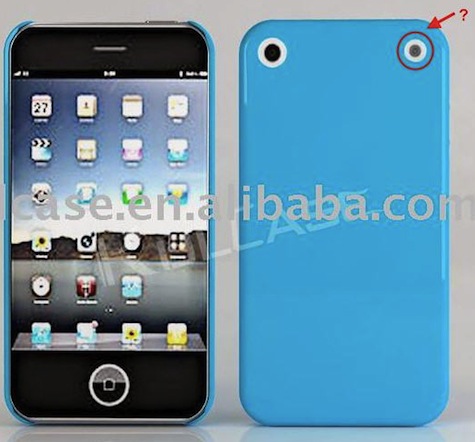 Over a month ago, we got a roundup of iPhone 5 rumors, but several of those have now been tweaked or updated according to the latest reports. For starters, it looks like the flash is moving.

No, we’re not talking Adobe Flash. We’re talking about the flash unit that accompanies the camera. There’s a definite separation between the two when you look at the internal components and this is in line with many of the leaked cases that have appeared on the Internet.

Other rumors are pointing toward HSPA+ support (but no LTE), the same A5 processor as the iPad2, improved cameras, and an edge-to-edge screen. There are some reports of a November 21 launch of the iPhone 5, but that somehow seems unlikely. Apple has never launched an iDevce on a Monday. September somehow seems more likely too.

In any case (no pun intended), we’re still left on pins and needles of the iPhone 5… which might actually be the iPhone 4S.