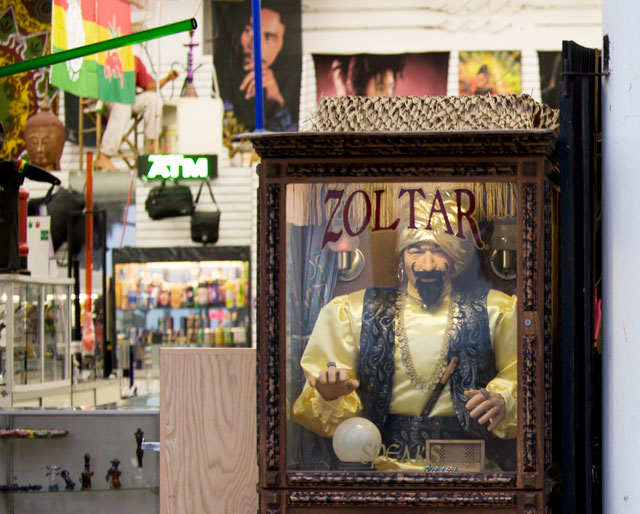 Ford may have implemented the Microsoft Sync system in many of their vehicles, but it’s not turning to Bing for help here. Instead, the Blue Oval has diverted its attention to the Google Prediction API to “predict driver behavior,” hopefully a bit better than Zoltar is at predicting “lucky” numbers.

Big Brother is obviously a concern, the concept seems entirely incredible, and incredibly vulnerable. Using cloud-based storage and computing, the system is able to collect and process information about how you drive your car. By using this information, it is also better able to predict what you’ll do the next time you take your car on the road.

Perhaps the best example of this is in a hybrid; One who travels the same route – to work and back – can be told the best time for running off the gas engine versus the electric motor. This gives you optimal efficiency with no real direct input on your part. Essentially adapting to your driving style.

Ford say it’s an opt-in service and the data would only be collected if you agree. Whether or not it will be sold to third parties, like another TomTom wasn’t disclosed. But your location data (which is then stored in a cloud) would be encrypted accordingly.  So tell me why can’t Ford put an 8GB flash memory drive on the thing and keep it local?