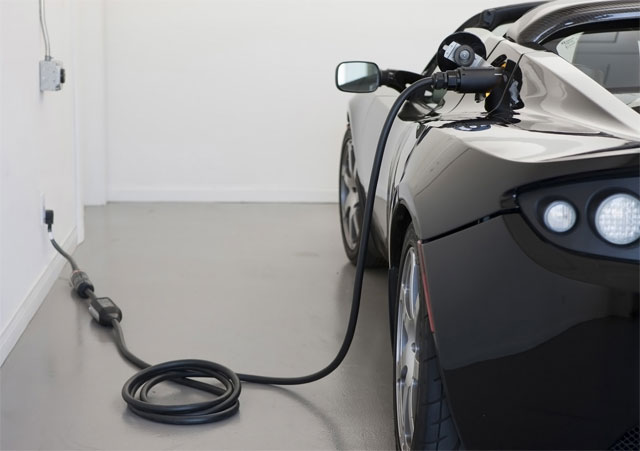 San Francisco will offer free EV charging at 19 city-owned parking garages and at the San Francisco International Airport until the end of 2013 . Next month, the city will install more than 80 plug-ins to encourage the purchase of EVs. As well, officials hope the chargers will reduce fears of not having enough juice to get from point A to point B.

Besides parking garages, the city is looking at locations like public libraries as potential charging spots. City officials claim that three hours of charging time could return 80 per cent of battery power to a Nissan Leaf; the battery would be full in about six hours.

The first of the charging stations will be installed in June 2011. The stations will offer both 120 volt and 240 volt charging in order to serve the widest range of vehicles. The free chargers are part of the city’s plan to reduce greenhouse gases 20 per cent below 1990 levels by 2012, and to see EVs as instrumental to the plan. The transportation sector generates more than a third of all greenhouse gas emissions in San Francisco, and private cars and trucks make up over 90 per cent of those emissions.

Officials hope that within five years, 10 per cent of cars sold in San Francisco will be electric. With EV owners having access to home garages as well as city-owned parking garages, it will become substantially easier to own one.