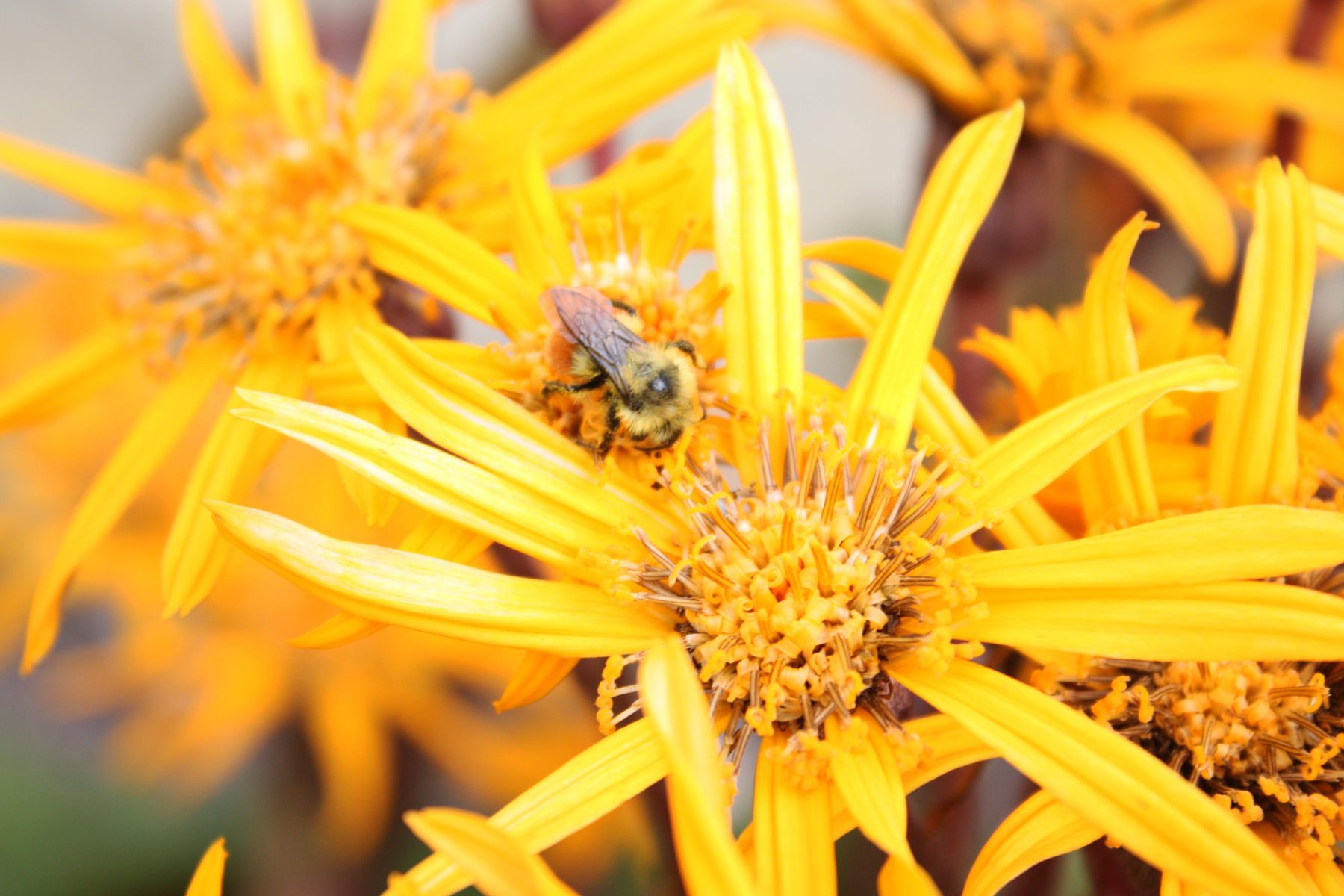 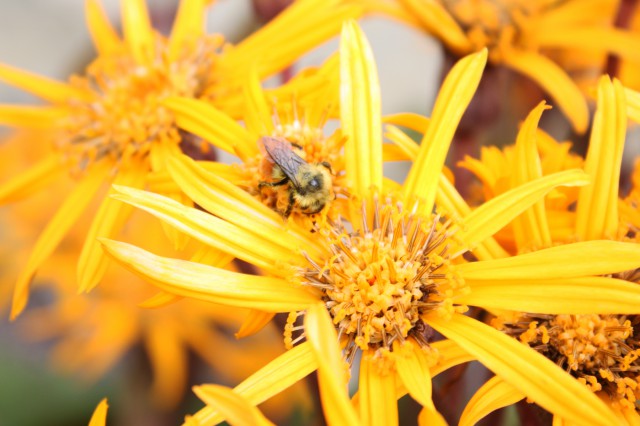 In 2006, beekeepers around the world reported that honey bee colonies were disappearing, and there didn’t seem to be a cause. The phenomenon was initially given the name colony collapse disorder, and researchers considered several different factors that could be responsible for CCD, including pathogens, parasites, environmental stress and cellphone signals.

Now there is new evidence that supports the theory that cellphones are to blame for the disappearance of bees. A study done in Lausanne, Switzerland suggests that the signal from cell phones confuses bees and leads to death.

Researchers placed cellphones close to or in hives, and the buzzing of the bees was recorded and analyzed. The results suggested that when a cellphone was in call-making mode, buzzing increased amongst worker bees, resulting in a “worker piping signal” that occurs before the takeoff of a swarm. The signal can cause unexpected swarming. The study further suggests that cellphone towers near beehives interfere with bee navigation, which could result in worker bees failing to return to the hive after the swarm. In this situation, the hive would remain with only queens, eggs and immature bees.

The bees were not affected by cellphones in standby mode. The researchers noted that while mobile phones are not placed close to the bees in real life, further studies are needed to determine the proximity cellphones can be placed to hives without affecting the bees.

The population of bees in the US and the UK has decreased by almost half in the last thirty years. There has been a notable rise in the amount of cellphones in the same time period. An estimated 5 billion people worldwide were using cellphones in 2010, according to the International Telecommunication Union. While it’s unclear if cellphones are the sole cause for the disappearance of bees, there is now support for the theory that honeybees experience sensitivity to pulsed electromagnetic fields generated by cellphones and could become confused, disoriented and die as a result.

Honey bees pollinate an estimated 30 per cent of the crops grown in the world, including cotton, strawberry, broccoli, cucumber, lemon, apple, avocado, almond, eggplant, raspberry and many others.