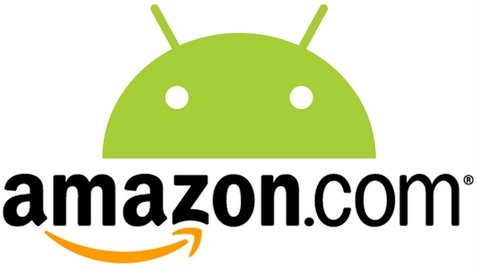 When interviewed by Consumer Reports, Amazon CEO Jeff Bezos said to “stay tuned” for the company’s plans to release a tablet device. Bezos suggested that if they did produce a tablet, it would not kill the Kindle, but supplement it.

Bezos acknowledged the popularity of reading e-books on tablet computers like the iPad, but said Amazon is dedicated to the Kindle as a reading device, and the new ad-subsidized Kindle should not get in the way of reading.

Amazon will add library-lending capability to the Kindle later this year, a service other e-book producers have long provided, giving owners access to e-books from over 11,000 libraries. Bezos doesn’t think this will put a dent on the sale of Kindle books, saying that people prefer to build their libraries with books they own, not borrow.

Bezos did not want to confirm a tablet, but according to a Digitimes report, Taiwan-based manufacturer Quanta has received orders from Amazon to produce 700,000 to 800,000 tablet units for a release later this year. One of the key suppliers for the Amazon Kindle, E-Ink Holdings, will also reportedly be contributing to the production of the Amazon tablet. The company will be providing the touch panels and its in-house fringe field switching technology for Amazon.

Additionally, Amazon may reduce the price of its popular Kindle e-book readers prior to the launch of the Amazon tablet in order to attrack consumer demand. Digitimes sources believe that the move will be aimed at the iPad 2 as Amazon could be challenging the Apple tablet with better software and content resources for both the Kindle and the Amazon tablet.

With Amazon’s app store open for business and available to be downloaded to any Android phone or tablet computer, the company is already preparing for an Amazon Android tablet. Additionally, Amazon’s Cloud Player, which lets anyone upload their music to cloud servers and play them via the web, is ahead of Apple, who hopes to release a cloud-based music service next month.

With a stronger Kindle and new tablet, Amazon could fight back against the chance of the iPad putting Kindle out of business, and encourage more customers torn between the Kindle and iPad to purchase Amazon’s tablet. We’ll be expecting an official announcement from Amazon sometime in the coming months.