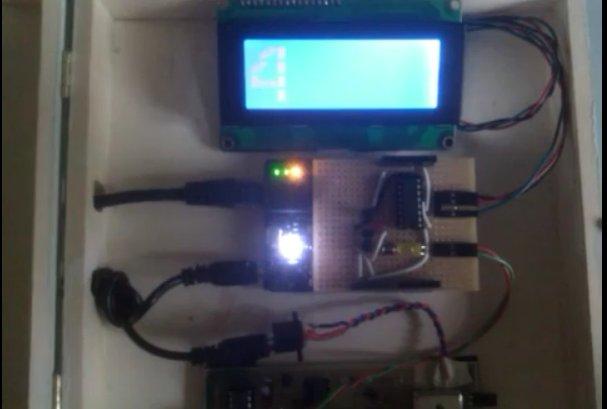 Radiation is poisoning is no laughing matter. Microsoft technical program manager Fabien Royer speaks from experience, seeing how he was in France during the 1986 Chernobyl disaster. Now that we are looking at the Fukashima plant, Royer has taken matters into his own hands and build a Geiger counter.

But this is no ordinary DIY Geiger counter (is there even such a thing?), since it’s a Twitter-enabled DIY Geiger counter. Put together during Royer’s free time, the DIY project makes use of a Netduino Plus kit too. Put it all together and you have a tweeting radiation detection system.

If you’re thinking that the US government is pulling the wool over our eyes regarding radiation from the Fukashima Nuclear Plant in Japan, you might want to hobble together one of these for your own home too. The extensive tutorial is going to be overwhelming for most, though, so you might just want to follow the original’s Twitter account instead.