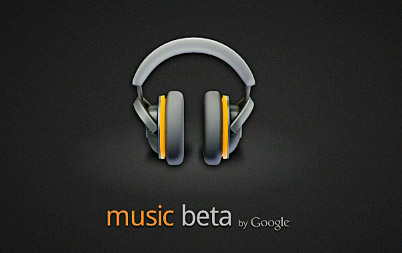 Google is getting ready to bring their own cloud music service to the market, a little more than a month after Amazon launched their Cloud Player.

Google Music is going to be a lot like Amazon’s Cloud Player, which lets anyone upload their music to cloud servers and play them via the web, Android, [email protected] or Project Tungsten. Unlike Amazon, who distributes digital music already, Google hasn’t struck a deal with any labels.

Google Music will have features that Amazon doesn’t, including a service that automatically creates playlists for users based on similar sounding songs. Google will also offer more free storage than Amazon does. The service, which rolls out in an invite-only beta today, will offer users the ability to store up to 20,000 songs without charge. Amazon’s service launched with 5 GB, or about 2,000 songs, free of charge.

Google expects the service to roll out to all U.S. google users within weeks of the launch. Exact pricing hasn’t be revealed yet, but it will most likely remain partially free.

As for Apple, they are working on their own version of a cloud-based music service, with licensing pacts with two major music labels. Apple’s service is expected to be launched next month. Google Music better have some pretty fancy features.