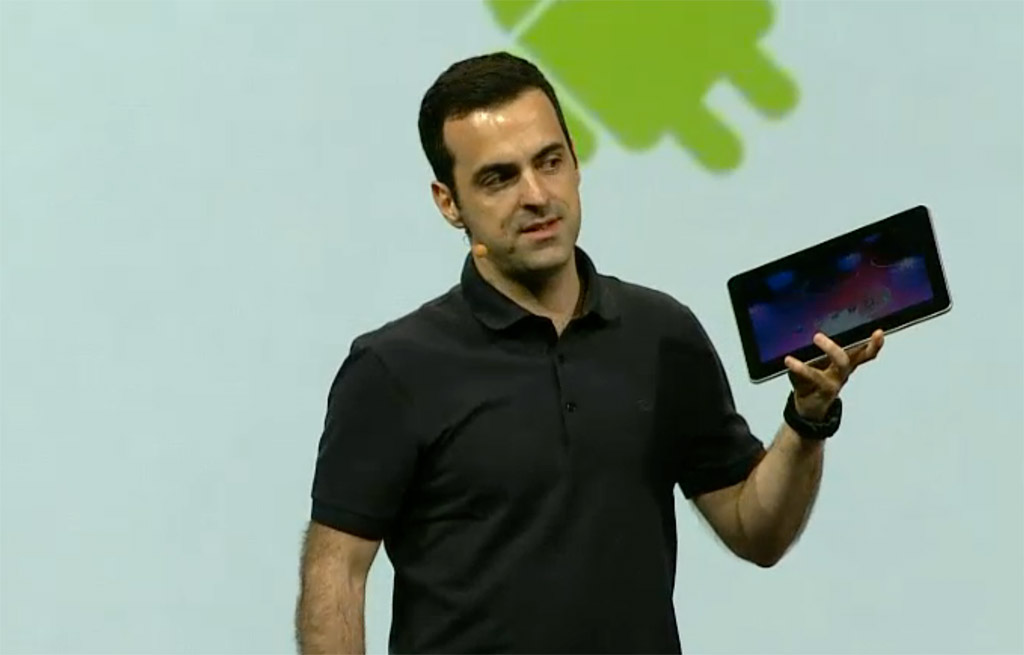 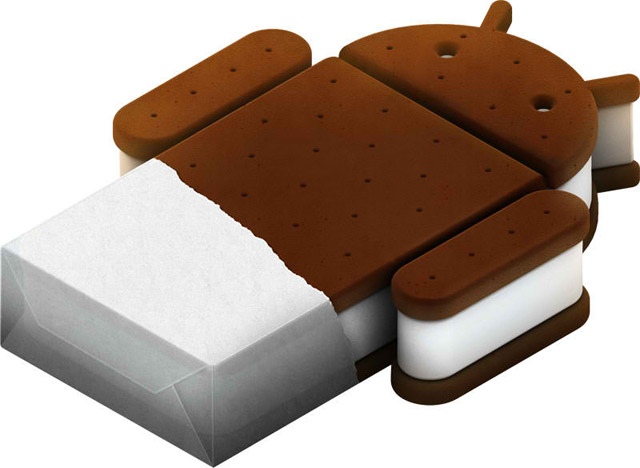 This is live from Google I/O, keep updating to see the latest news from what Google is coming out with.

There will be a new Android called Ice Cream Sandwich and Honeycomb 3.1. 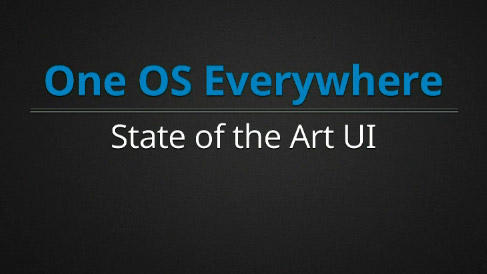 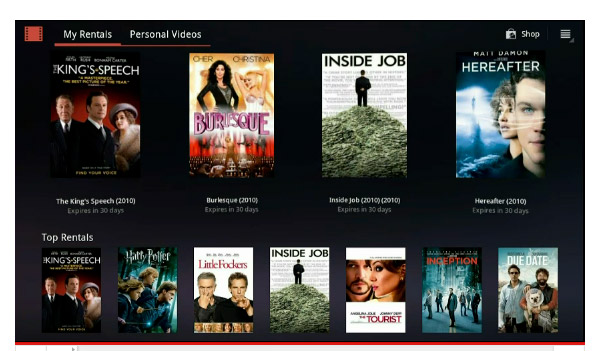 New movies application on Android allows streaming in high-definition. They are going to kill Netflix by allowing “Pinning” which lets you download the movie when you have an internet connection to watch offline when you do not. You can do this on your smartphone or tablet, through the Android Market Movies Tab.

Verizon Xoom 3G users today, Android 2.2 devices and up in a couple weeks. 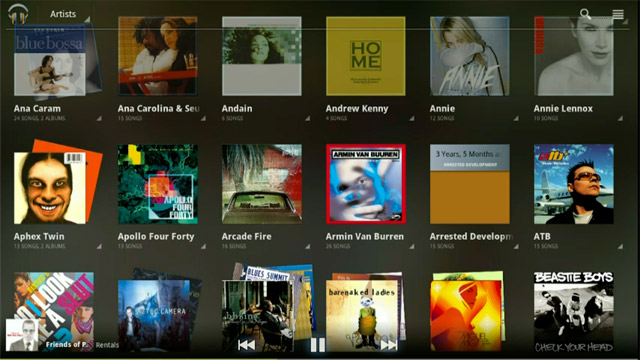 Music collection is stored in the cloud so that you can basically access them from anywhere on any device.

Music Manager software is for Windows and Mac that lets you add your music to the cloud. You can build your own playlists, or make smart lists by selecting a song you like, “then Google listens to your music and finds similar tracks based on how they sound. To build a truly ingenius mix.”

You can send an invitation request while they last if you are in the US. This will give you 20,000 song storage. 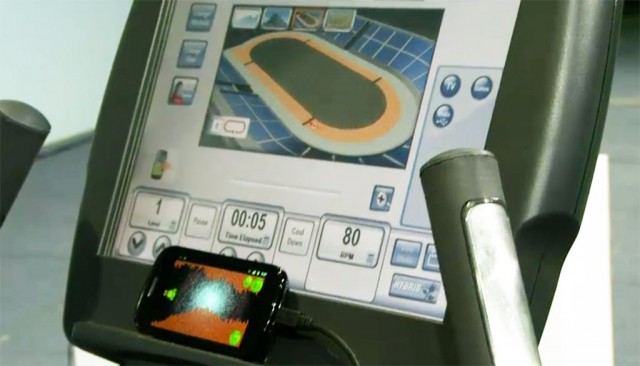 ADK is the Android “OPEN” Acccessory Development Kit (link), incorporates circuitry for development boards which will also come out from third party companies.

For example, The Android phone will connect to a Life Fitness machine giving you a full readout of your workout, as well as integration with games so your workout is more of a game than a work out.

Joe Britt wants to go one step further and call your entire home an accessory. Where Android is the OS for your home

This will allow every appliance to be controlled as a potential I/O device for Android apps. 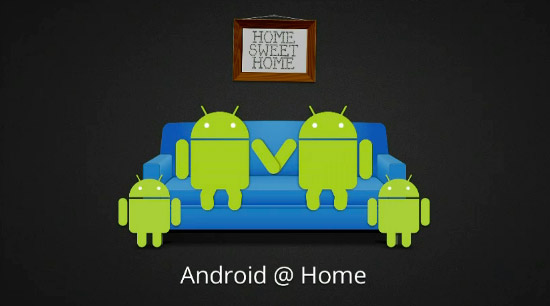 “Imagine how applications could tie into your lights and slowly get brighter while playing music when its time to wake up.” 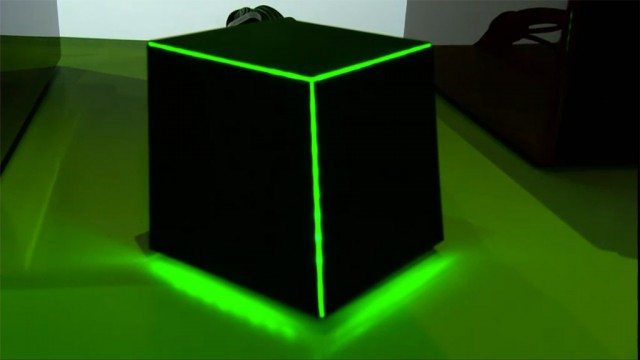 Now announced is Project Tungsten, a combination of Android and [email protected] to create different devices.

One concept is that CDS could ship with NFC, he takes a CD and touches it to a device and when it chimes, it adds the library to his Android Beta, if he touches it twice it begins to play. Basically touch once, add to library, touch again, play the CD. 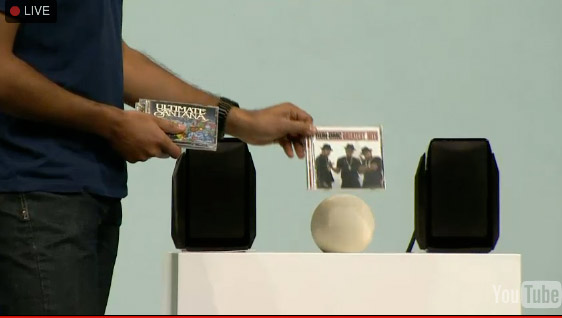 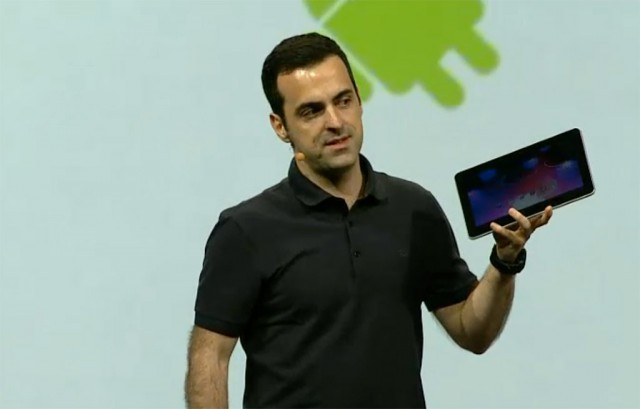 It’s not available to anyone yet, as its due out in one month. Google is giving away 5000 to everyone attending Google I/O today.

The dual core 720p tablet runs Honeycomb 3.1 which is rolling out over the next couple of weeks, but has 3.0 now.

That concludes this session of Google I/O. For more check out their official website.