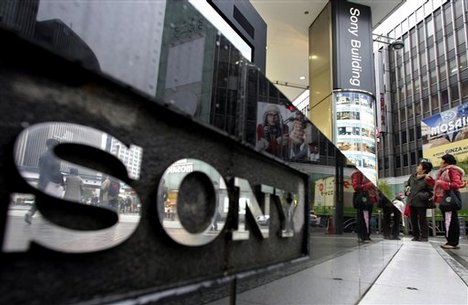 And things are just getting worse and worse for Sony. They’ve already announced that that the credit card information of millions of users has been compromised. They’ve already left them without online gaming and other PSN goodies for weeks. And now, Sony is facing a massive class action lawsuit.

McPhadden Samac Tuovi LLP is a law firm based out of Toronto and they’re handling the class action lawsuit launched against Sony Entertainment and its associated companies. The figure being thrown around at the moment is a cool $1 billion, though that might go even higher as more gamers sign up to be a part of the settlement.

The accusation? They’re saying that Sony breached the privacy of millions of customers and allowed hackers access to credit card information off the company’s servers. Sony has already said that around 102 million users were compromised during the recent hack, including credit card numbers, addresses, user names, and more. I dont know if this can hold up, Sony did not par take in the breach, although they were holding the user information they are responsible, but was it intentional? No, and what did these customers “lose” other than service? It is not known if the credit cards of the customers have been mis-used.

Natasha Maksimovic is a 21-year-old PSN customer and she’s the one that went to McPhadden to get the wheels in motion. Somehow, I think this class action lawsuit is pretty much in the bag, so you might want to look into how you can get your proper compensation… you know, aside from a month of free PS+.