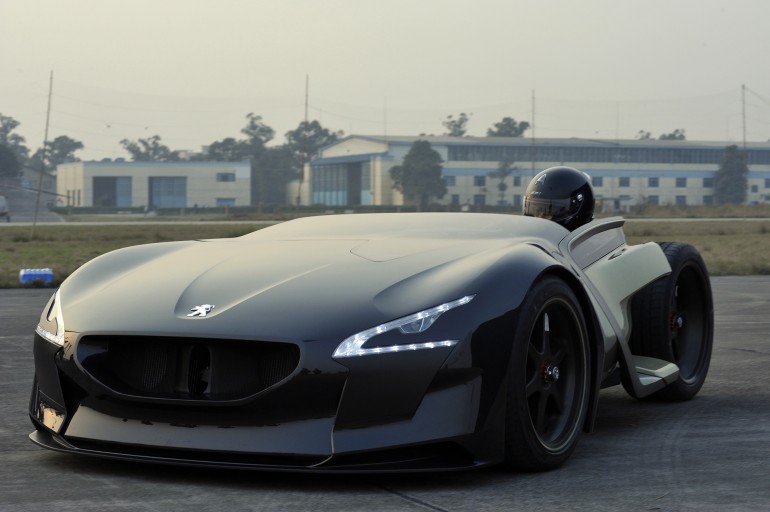 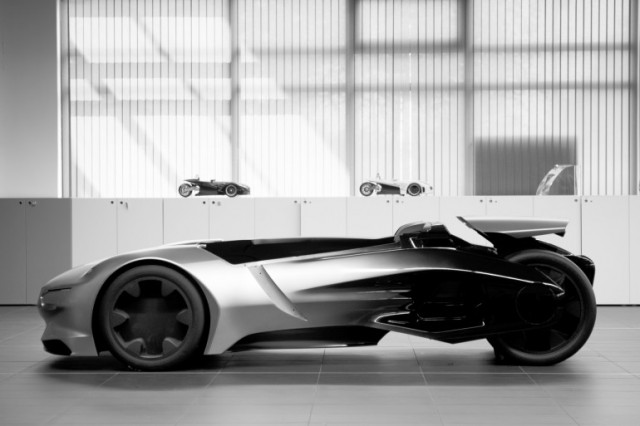 The twin electric motor in the EX1 is capable of developing 340bhp, so it’s not exactly a slouch in the power department. Even under some somewhat adverse weather conditions, the EX1 was able to achieve an average speed of 138km/h and a total lap time of 9:01.338.

That’s a record… for electric vehicles. The previous electric record was held by the Mini E, which lapped the Nurburgring in 9:51.45. That means the Peugeot smashed the time by almost a whole minute, but its times still pale in comparison to the best regular gas-powered cars.

As far as production cars, the current leader is the Radical SR8 LM with a time of 6:48. The 2011 Nissan GT-R? That’s 7:24.22. You have to go pretty far down the list before you see nine-minute times. The EX1 is in the same range as a Ford Focus RS, Chevy Cobalt SS Turbo, and Jaguar S-Type Diesel.

Even so, it’s a big achievement for an electric car and it’ll be interesting to see how much faster they’ll be able to go in the very near future. After all, the Mini E only did the lap last year. Does this mean we’ll be looking at 8-minute electrics by 2012?