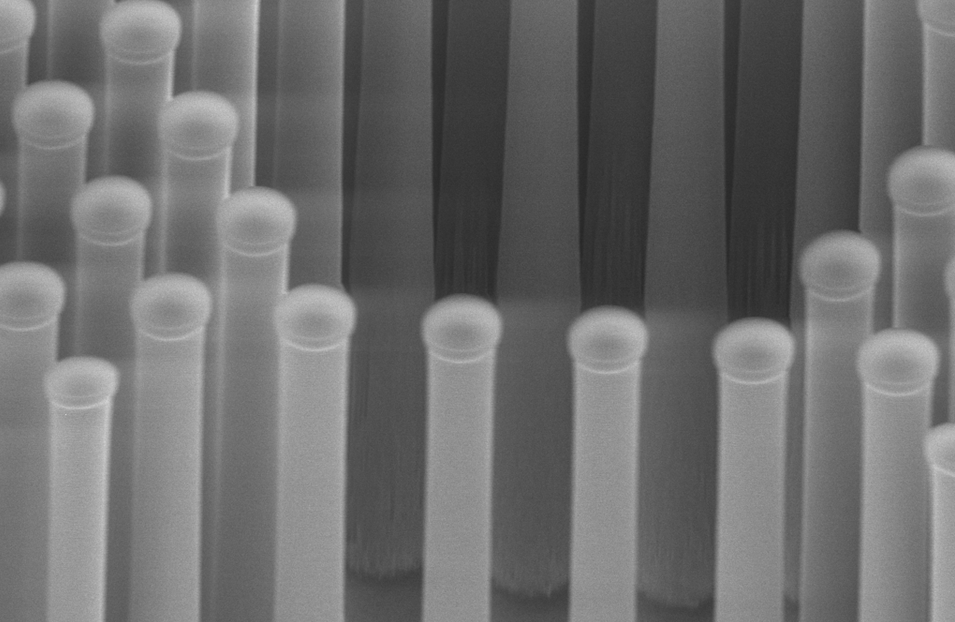 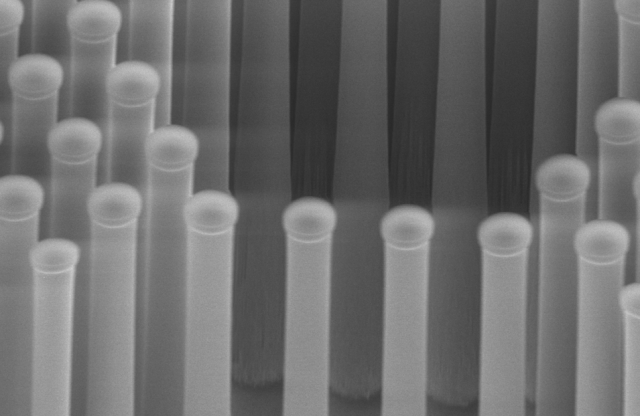 Researchers from the United States and Denmark have found an inexpensive alternative to platinum, the pricey catalyst traditionally used in hydrogen fuel production. The researchers at the Department of Energy’s SLAC National Accelerator Laboratory at Stanford University and the Technical University of Denmark developed a molybdenum sulfide catalyst that shows a potentially viable solution for making cheap hydrogen fuel from sunlight and water.

Compared to gasoline, hydrogen is lightweight, energy dense and clean, only releasing water upon combustion. However, some methods for producing hydrogen have negative environmental impacts. Today, most hydrogen is produced from natural gas which results in large CO2 emissions, which is quite the opposite intent of harnessing hydrogen fuel.

The best alternative for making hydrogen fuel without harmful by-products comes from using sunlight and water, which is a process known as photo-electrochemical, or PEC water splitting. When sun hits the PEC cell, the solar energy is absorbed and used to directly split water molecules into hydrogen and oxygen. The problem with PEC water splitting is that there is a lack of cheap catalysts that can speed up the generation of hydrogen and oxygen.

The Denmark researchers created a device to harvest the energy from the sun and used it to power the conversion of single hydrogen ions into hydrogen gas. The process requires a catalyst to facilitate the reaction, which is where platinum comes in. Platinum is currently used as an efficient catalyst in the process, but platinum is rare and expensive, making it difficult to utilize for widespread use. So the collaborators investigated hydrogen producing enzymes, ie. natural catalysts, from certain organisms, using a theoretical approach the Danish researchers were developing to describe catalyst behavior. The studies led them to related compounds, which eventually took them to molybdenum sulfide, a very inexpensive solution for catalyzing hydrogen production.

However, expensive catalysts are not the only things that are preventing hydrogen fuel from becoming a viable fuel alternative, some of which include storage, price of production and the fact that hydrogen-air mixtures can ignite with very low energy input, though there are researchers working to find solutions to the problems associated with hydrogen fuel.

In addition, electric vehicles are becoming cheaper and there is increasing access to more convenient ways of recharging EVs.