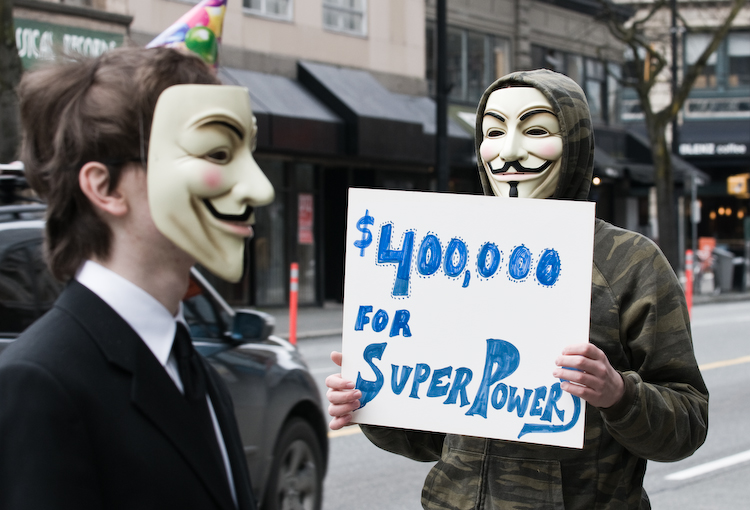 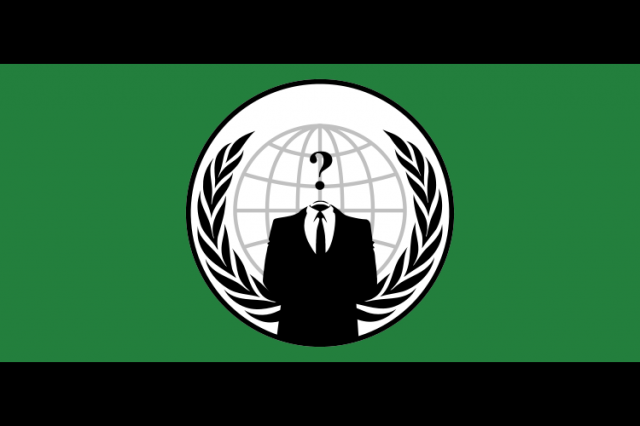 We learned yesterday about Sony accusing Anonymous of facilitating the hacking of Sony’s servers, resulting in the PSN nightmare that has been going on the last couple of weeks. Anonymous has just responded.

Thankfully for Sony, Anonymous didn’t respond with another DDOS. Instead, they took the more civil route and issued a press release. In it, the group says that it was not involved in the credit card fraud at all, saying that they do not condone credit card theft. That said, they make no specific mention of denying involvement, either direct or indirect, with the hacking attack that resulted in the theft of thousands of credit card numbers.

It is very well possible that Anonymous was involved in a DDOS (perhaps in response to the Geohot lawsuit), which in turn made Sony’s PlayStation Network and Sony Online Entertainment services “more vulnerable” to the ensuing credit card theft.

“A group of standard online thieves would have every reason to frame Anonymous in order to put law enforcement off the track,” Anonymous said. “If a legitimate and honest investigation into the credit card theft is conducted, Anonymous will be found not liable.”