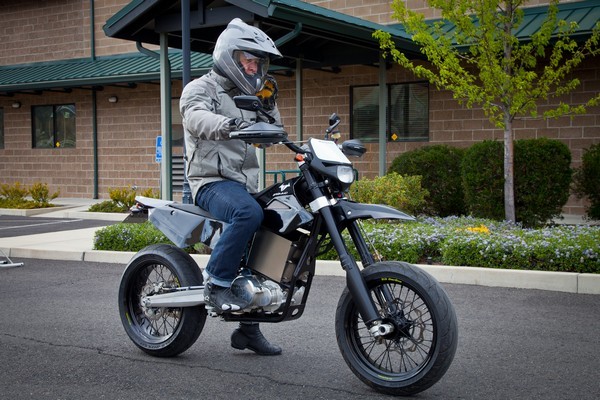 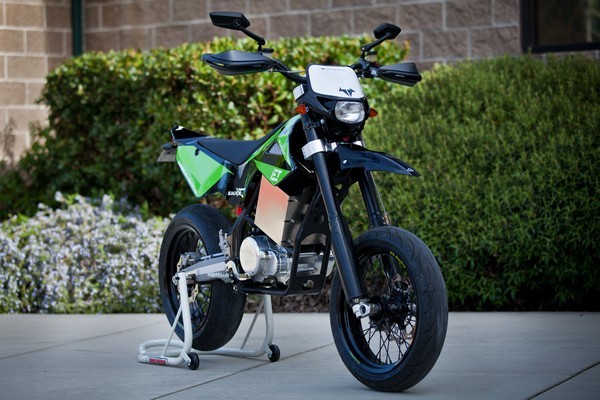 Most electric motorcycles make use of a direct-drive systems, but that’s not the case with the two newest additions to the Brammo line. Both the Brammo Engage and the Brammo Encite are six-speed speedsters with something to prove.

We’ve already seen that electric cars need not be slow and boring, and the same thing is happening with bikes too. These are mostly designed for the motocross circuit, complete with uneven terrain and all kinds of jumps. No numbers are released, but Brammo promises that these two-wheelers have plenty of oomph to get you into the race.

By working to maximize an engine’s leverage over its wheels to increase acceleration or reduce the speed at which the engine needs to spin to boost efficiency, gearboxes have enabled gas-powered vehicles to be both faster and more efficient. Those are advantages single-speed electric vehicles haven’t yet enjoyed. Conventional wisdom stated they didn’t need to; the large torque outputs and flat power delivery of electric motors enabled reasonable performance without multiple speeds.

Starting with the Brammo Engage, you get a full-sized dirtbike. You can get the motocross version for off-roading or the supermoto version for on-road, both of which start at $9,995. Step it up to the SMS Super Moto for $11,995 for some street legal action. The Encite MMX Pro wasn’t announced with a price, but it’ll be the most hardcore racing version of the bunch.

Can the electric bikes compete with their petrol-fueled counterparts? There’s the Vegas Mini Moto SX this Friday, which should provide a suitable platform for Brammo to make an electrified statement.