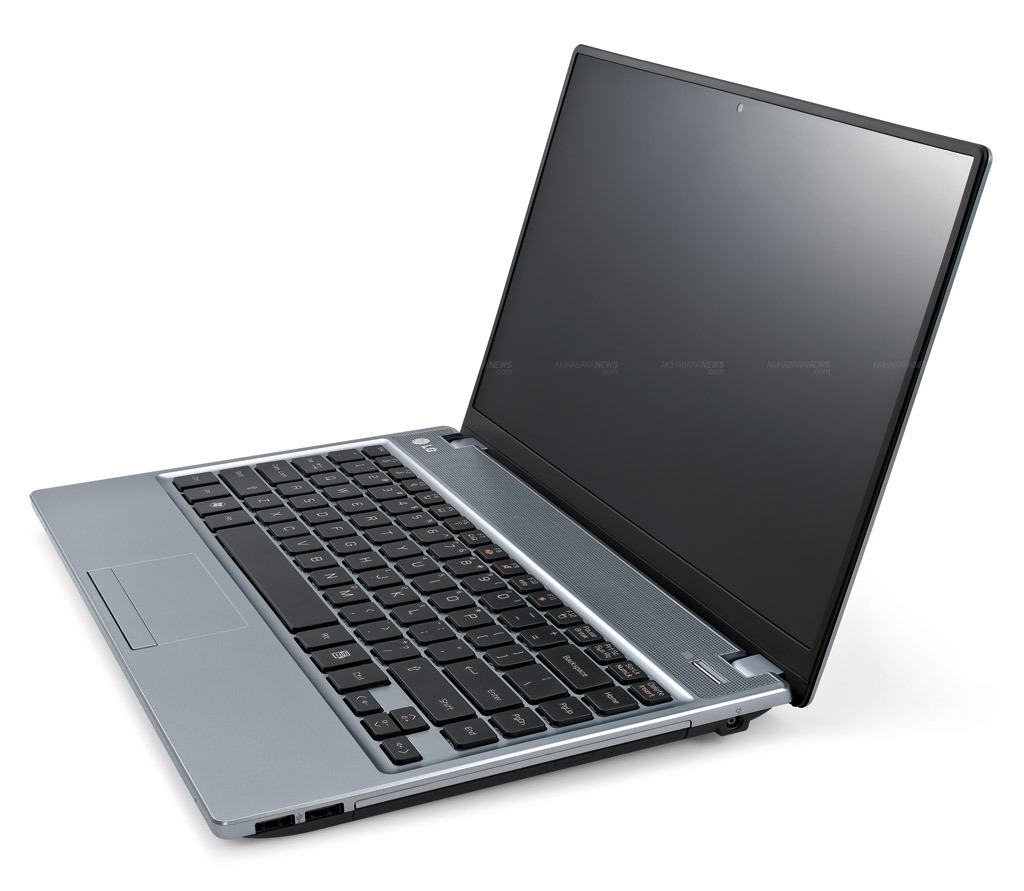 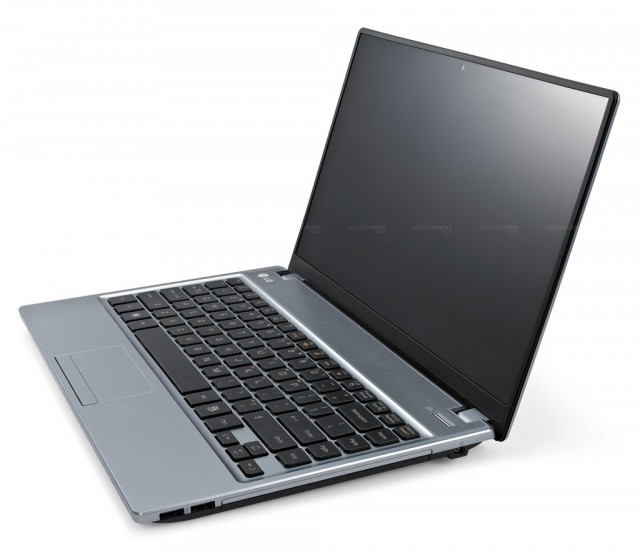 There’s so much more to the thin notebook market than the MacBook Air. Taking a swing down South Korea way, you’ll discover that LG has just unveiled a pair of additions to its Blade Series of skinny laptops: the LG P430 and the LG P530.

Both of them make use of Super Slim LED LCD displays, as well as the recently released set of Intel Sandy Bridge processors. The P430 is a 14-incher (4.3mm thick screen), while the P530 rocks out with 15.6-inches (4.7mm thick screen) of screen real estate. The new Blade laptops (or at least their thin displays) are said to be about 50% thinner than any other notebook in their class.

Not surprisingly, LG is offering a broad range of SKUs to give you the spec sheet you desire. These include Core i3, Core i5, and Core i7 processors, as well as Nvidia GeForce GT520M or Intel HD Graphics 3000. All models come with Bluetooth 3.0+HS, HDMI-out, 1366×768 resolution (kinda low for a 15.6-incher, don’t you think?), 1.3MP webcam, DVD SuperMulti drive, and HD Audio. Keeping with the skinniness, they’re thinned out the body and the bezel too. The 14-inch P430, for example, has the same outer dimensions as a conventional 13.3-incher.

Expect the P430 to launch at the end of May with the P530 following a month later. They’re limiting them to Europe, Middle East, South America, and Asia for now, so North America is out of luck unless you find an importer.