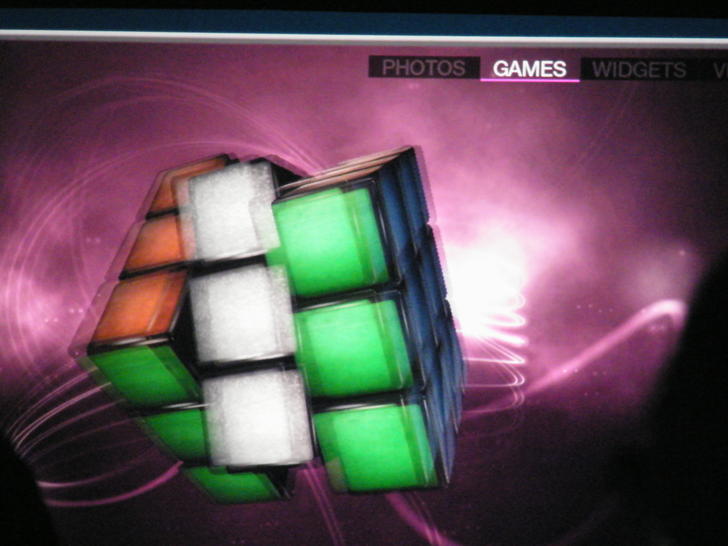 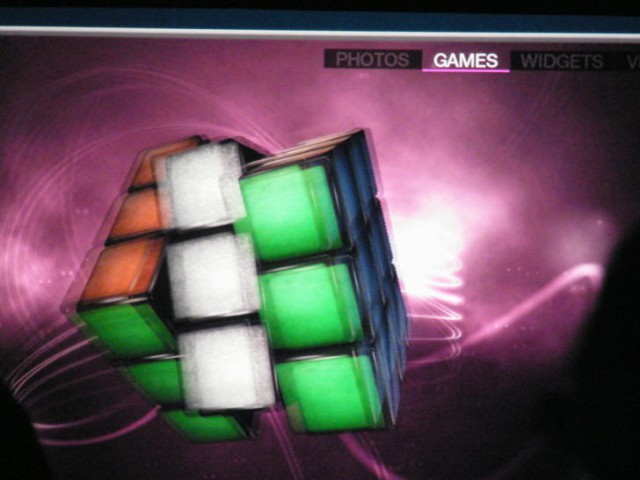 Yes, sales of the BlackBerry PlayBook may still be far behind its Cupertino-sourced counterpart, but it looks like the Berry could be beating Apple to the world of 3D graphics on a tablet. And yes, this isn’t just an idea; it’s been demoed at BlackBerry World this week.

Research in Motion acquired The Astonishing Tribe (TAT) some time back and now that acquisition is bearing some three-dimensional fruit. The demo includes a range of 3D content, including 3D widgets, 3D games, and a 3D Rubik’s Cube. That’s pretty cool.

However, don’t expect the PlayBook to suddenly turn into the corporate version of the Nintendo 3DS. The demo shown off by co-CEO Mike Lazaridis required spectators to wear 3D glasses. Interestingly enough, though, the 3D content was relayed via HDMI to big screens, presumably allowing users to do the same with their HDTVs down the line.

Is 3D on a tablet just a gimmick? Maybe, but they said motion-gaming on the Wii was a gimmick too, but both Sony and Microsoft eventually followed suit with some motion gaming of their own. How the 3D-ness of the PlayBook compares to, say, the LG Optimus 3D smartphone remains to be seen.