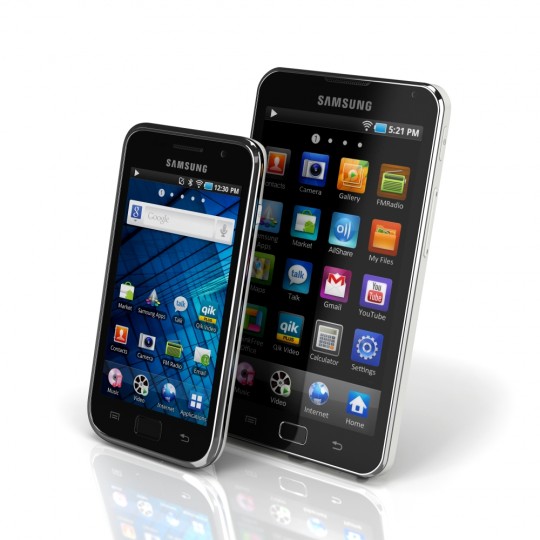 Apple has the iPhone and the iPod touch. Samsung tried that with the Galaxy Player and now it’s updating the line with a couple new phone-less multimedia devices. The Samsung Galaxy S WiFi 4.0 and Galaxy S WiFi 5.0 are exactly what you think they are.

They’re basically the Galaxy S smartphone, but without the phone part of the equation. They both run on Android 2.2 Froyo and come powered by a 1GHz processor. As their names imply, the WiFi 4.0 has a 4-inch WVGA Super Clear LCD, while the WiFi 5.0 has a 5-inch WVGA TFT LCD. Sorry, no AMOLED action here. 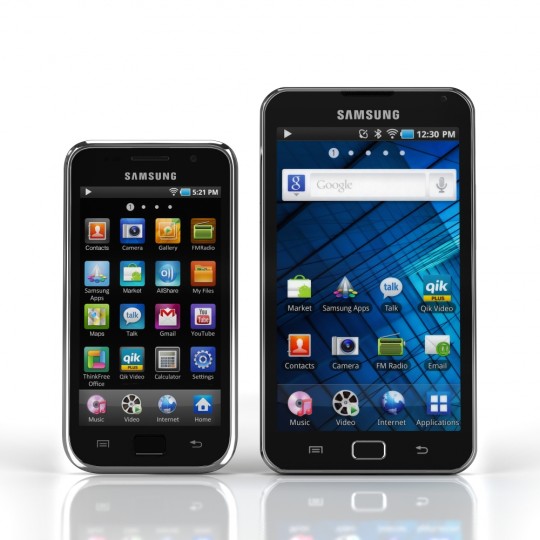 The rest of the specs include a 3.2MP camera, VGA front cam, stereo FM radio, GPS, microSD expansion, accelerometer, digital compass. The Galaxy S WiFi 4.0 has a smaller 1200mAh battery, while the 5.0 goes much bigger with its 2500mAh battery.

There isn’t too much that’s terribly exciting here, but they could make for useful Android handhelds if you’re not so inclined to get the phone and 3G part of the equation. Expect the 4.0 to hit Russia and 5.0 to hit Switzerland first, with the rest of the world slowly following in the coming months.