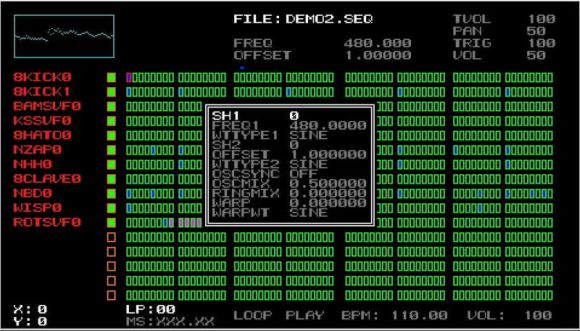 When the PS3 first hit the scene, one of the cooler features was being able to run Linux on it. Sony killed that with the release of the PS3 Slim in 2009, thanks to fears of piracy, but it also killed 13 years of love for homebrew. Yes, Sony once officially supported and endorsed the homebrew community.

Let’s go all the way back to 1997 and the original PlayStation. Sony released something called Net Yaroze. This package contained a matte black PS1, a couple of controllers, software, and professional documentation. In short, it was a “full” homebrew development kit for the avid hobbyist.

There were limitations on the size of the games, but it demonstrated that Sony was interested in allowing regular folks make their own games. This continued with Linux for PlayStation 2 (complete with size restrictions), but again, it demonstrated Sony’s dedication to endorsing homebrew.

And then the hackers kinda ruined the party for everyone, Sony got scared, and here we are today. It’s a shame, really, but I guess they’re trying to push these enthusiasts to develop games for PSN instead… though that’s an entirely different beast altogether.