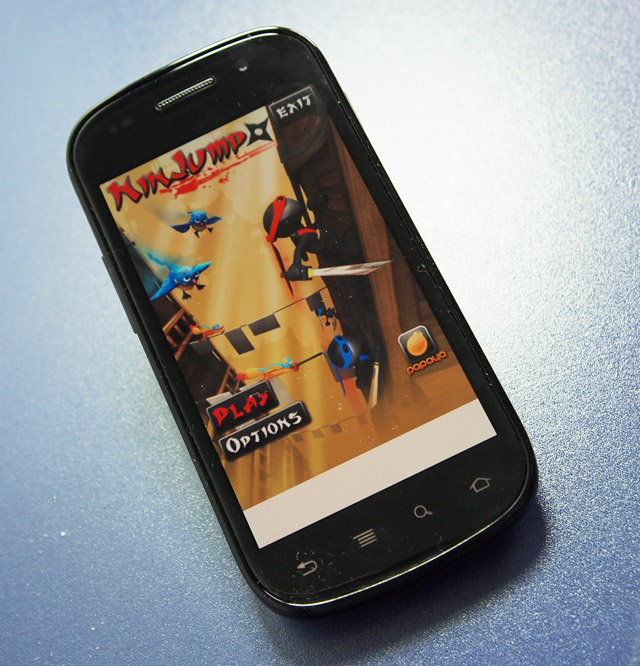 The original Google Nexus One was a statement phone. It was meant to be the Google Phone, getting first dibs on any Android updates and providing users with a pure “vanilla” experience. No carrier branding, no custom skins. The Nexus S is the second generation of that idea and now it’s available for a few more people. That’s because they’ve got the tri-band HSPA (850/1900/2100) version in the wild.

As a quick rundown of the features and specifications, you’ll find that this take on the Google Phone is pretty much identical to the AWS model that was being sold through T-Mobile and Best Buy USA. That’s not necessarily a bad thing.

In addition to the whole (vanilla) Android 2.3 Gingerbread experience, you also get that beautiful 4.0-inch (480 x 800 pixels) Super AMOLED display. Just like the AWS version, this screen has a slight curve to it that’s meant to fit the contour of your face. There’s a 5MP camera on the back, WiFi, Bluetooth, and 16GB internal memory. Unfortunately, there is no microSD expansion slot, so like your iPhone brethren, you’re stuck with the internal memory.

One of the biggest reasons why I was interested in this particular phone was the switching of the bands. The original Nexus S would only give you 3G access to AWS-based operators. In the United States, that’d be T-Mobile. In Canada, you’ve got Mobilicity and Wind Mobile.

However, the “big three” in Canada don’t use those bands, nor does AT&T. That’s where this version comes into play. The tri-band HSPA includes the important 850MHz and 1900MHz bands, opening up this “pure Google experience” to a much larger audience. In fact, it was launched almost simultaneously by not only Rogers, Bell, and Telus, but also underlings like Fido and Koodo. That’s a big deal.

Some of the early complaints about this phone was its “plastic” feel, especially when compared to the more robust design of the Nexus One. Yes, it’s true that the Nexus S has an all plastic body with a very slippery back, but I don’t mind it. If you didn’t mind the overall design of the iPhone 3G/3GS, then you won’t mind it either.

I appreciate the thin profile but, like other Samsung Android phones, the power button is on the right side rather than on top. That’s a personal preference thing, I suppose, but this design doesn’t really allow for a top-mounted power button. On the left side is the volume rocker, but there is no dedicated camera button on the right side. That’s an important omission.

The Gingerbread interface is pretty great, as you’d expect, with multiple homescreens that can be populated with your choice of widgets and so forth. I like the 3D scrolling list of apps, but it would have helped if it was easier to organize them in some way. I guess that’s where the multiple home screens can come into the picture. 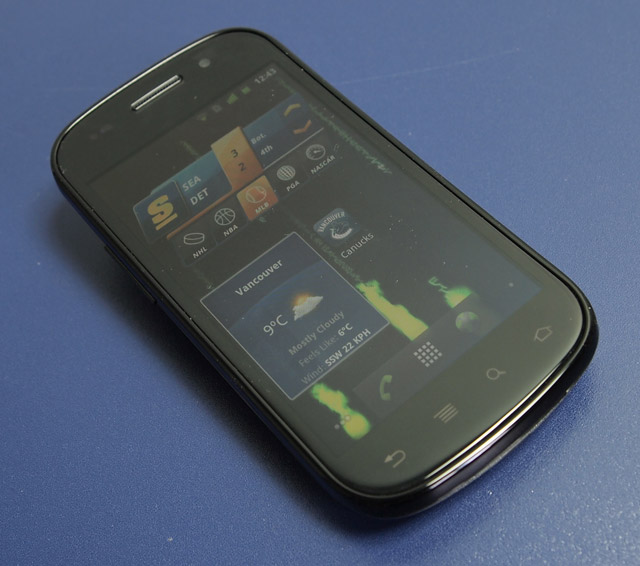 I’m a big fan of Super AMOLED. The colors are positively brilliant and cannot be captured in a simple picture. You really have to see it in real life. The blacks are remarkably dark and everything just pops off the screen. There is no better Angry Birds experience.

That said, it’s not perfect. The viewing angles, especially under certain light or while running certain apps, can be a little odd. You can still see what you need to see, but the colors start to “shift” in strange ways. Naturally, glare on a shiny screen like this can make for a difficult daylight experience at times too.

Camera phones are getting better and better, and the Google Nexus S is no exception. 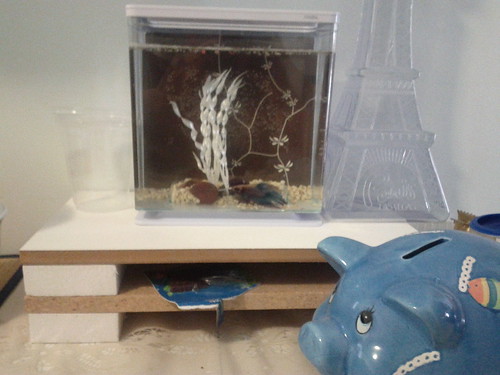 No, it’s not nearly as good as what you’d get with a “real” camera, but the Nexus S will hold its own against other similarly equipped smartphones. The built-in flash is reasonably bright and picture quality is decent for what it is. The camera app isn’t nearly as robust as I’d like it to be, though, but that’s more of an Android thing than something specific to this phone.

I have a couple other sample photos in my Flickr photostream, so you can check those out too. 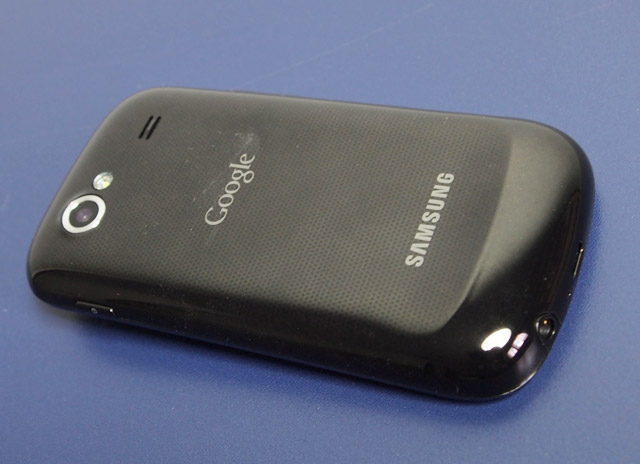 If you’re in the market for an unlocked Android phone that is guaranteed to get first dibs on any Google updates, this is it. Samsung has typically been pretty bad with keeping up with Android versions, but this is a Nexus phone. The factory unlocked nature, regardless of which carrier you choose is a nice bonus too.

Some people may not be able to get past the plastic feel of the phone or the lack of a microSD slot. That’s understandable. You might also rather get a dual core smartphone since this single core 1GHz Hummingbird is already behind on the times. That’s understandable too. And let’s not forget that Rogers just launched its LTE network to boot, leaving you with “just” HSPA for your wireless data.

These are all valid concerns and all valid reasons why you may not want the Nexus S. For my part, I think it’s a great phone. The lack of HDMI-out and the lack of expandable memory are unfortunate, but the Hummingbird processor is speedy enough and the pure Google experience is stellar.