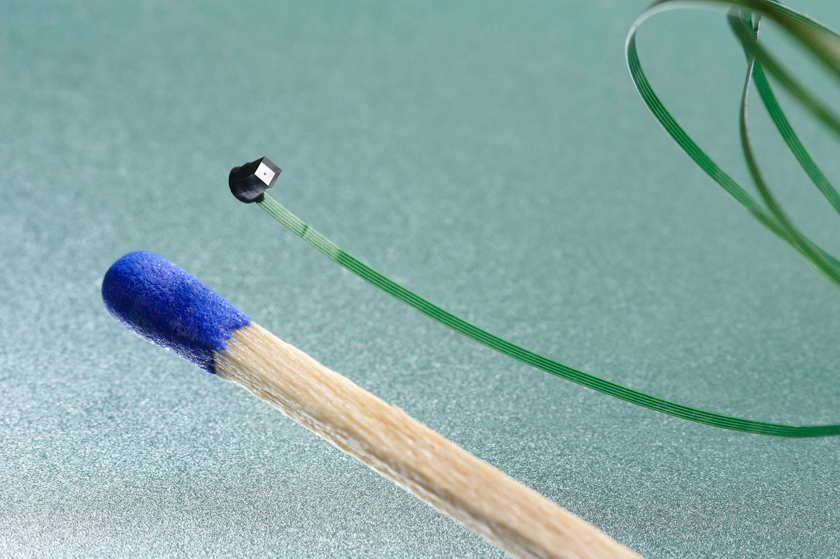 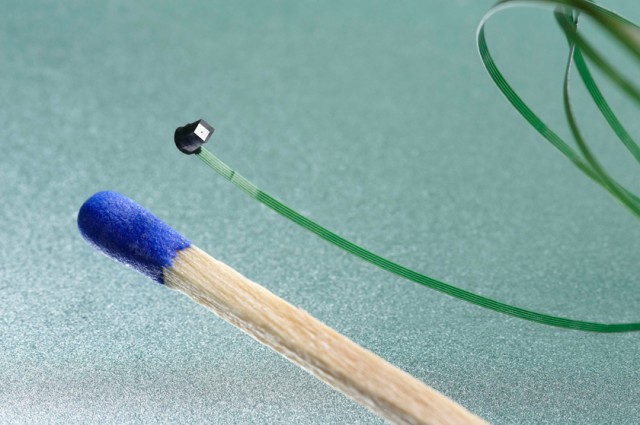 That makes it smaller than a match head and smaller than a rubber eraser on the end of a pencil. Naturally, such a small camera isn’t going to record in HD (yet); instead, it does 250×250 pixel resolution at 44 frames per second.

While all the pervs and voyeurs out there will likely consider some other uses, the core application here is with in the medical field. You can probably expect to see the Naneye used for endoscopy, dental imaging, surgical bots, and so on. It won’t be long, though, before I’m sure this shows up in spy cameras and stealthy surveillance equipment like those tacky watches and pens.