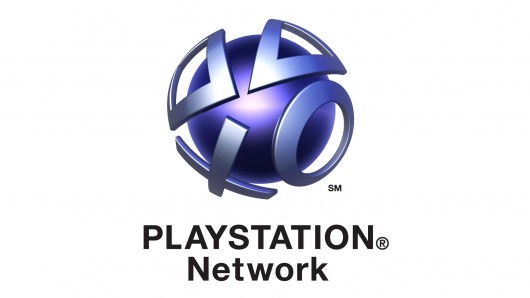 What could be one of the largest breaches in network security history, the PlayStation Network (PSN) was hacked over the last week where Sony admits hackers were able to retrieve the personal information and data of 77 million PSN accounts, possibly including credit card details.

Sony made the announcement yesterday, one full week after learning of the intrusion. The announcement was possibly delayed in order for evidence to be gathered against the hackers. And of course, they didn’t want to ruin your easter weekend with this news.

A theory surfacing from Reddit explains that PSN was shut down to prevent users of custom firmware (CFW) from using a recently discovered method of pirating PSN content.

It’s obvious Sony has made some enemies as of late, whether or not this is a result of recent action towards the hacking community is unknown, but is timely.

For now, since you cannot get on the PSN, going on day 5, you can simply disconnect your PS3 from the network and keep a watchful eye on your credit cards used on the PSN.