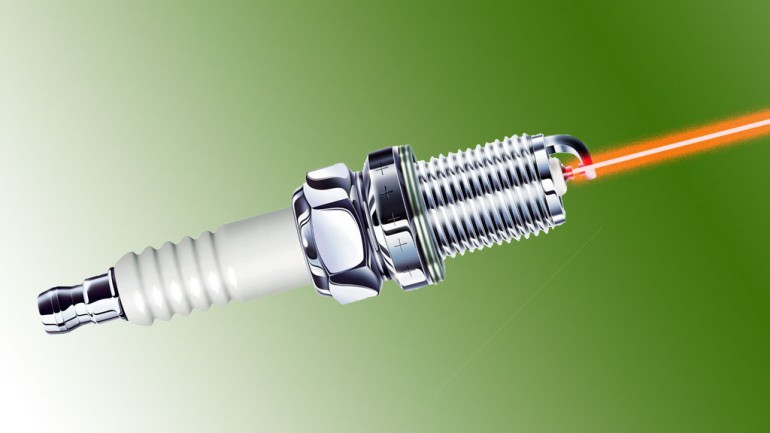 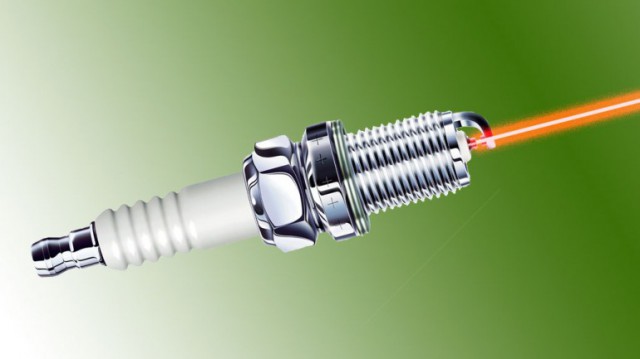 Despite some advancements in greener ways to power our cars, regular internal combustion engines are still going to be around for the foreseeable future. That said, changes can be made to make them a little greener… like getting rid of the spark plug.

Scientists at the National Institutes of Natural Sciences (NINS) in Japan are working on laser ignition systems that will replace the conventional spark plug. Instead of creating a high-voltage electrical spark to ignite the air-fuel mixture in the engine cylinder, a laser igniter can do the same thing.

What’s the advantage? They could provide for better fuel economy and better performance, but they could also significantly reduce the nitrogen oxides typically produced by the internal combustion process. If the laser igniters can produce a higher-energy spark, there could be more air in the air-fuel mixture (“running lean”) while still providing the same amount of power.

Engine timing can be improved with the precision of a laser, as can the targeting of the mini explosion. Spark plugs ignite the air-fuel mixture closes to the top of the cylinder, whereas laser igniters could target the middle. This makes for a potentially bigger explosion, meaning more power with the same amount of fuel.

No, it’s still not exactly green yet, since you’re still burning a fossil fuel, but this could be a good step in the right direction.