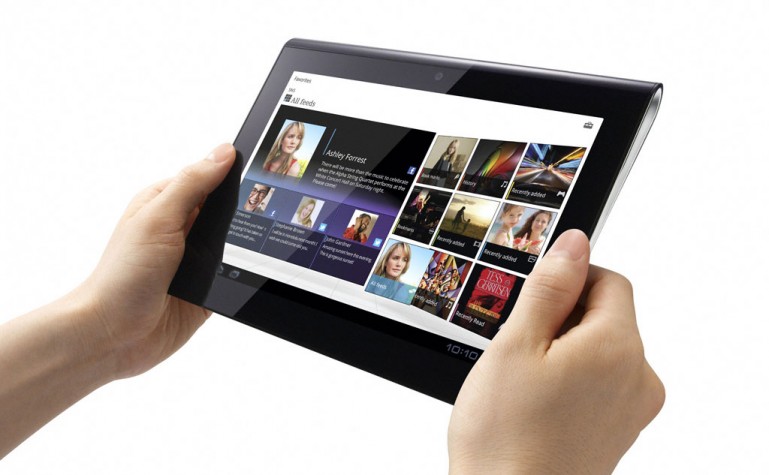 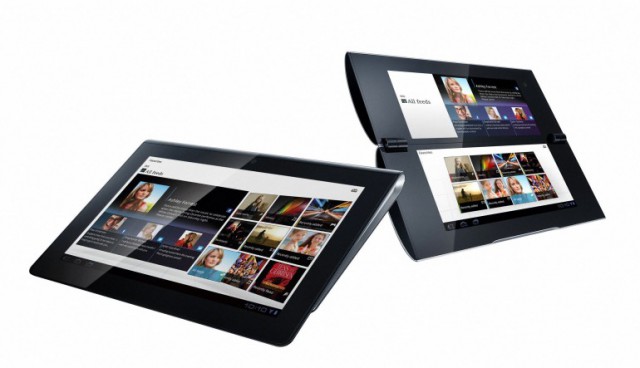 Sony is giving it their best effort to take on Apple’s iPad and the array of other Android tablet’s inching for a #2 spot in the tablet work. Sony’s tablets, code named S1 and S2 consist of a single screen 9.4-inch tablet and a dual 5.5-inch screened tablet, both sporting 3G/4G and WiFi and will run on Google’s Android 3.0 Honeycomb tablet-optimized OS. 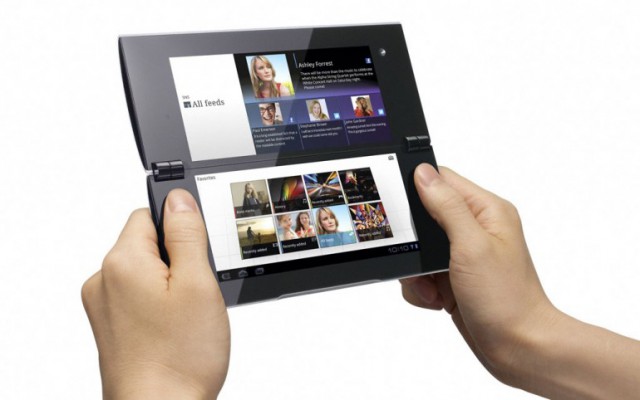 Sony knows about dual screens, with the Nintendo DS, so it’s no big surprise to see them entering the dual-screen tablet world. Apps would have to be optimized for dual-screen viewing on the S2, but that wouldn’t be anything too difficult for developers if the hardware is popular enough to support it. The lower screen could be an area for navigation, or a virtual keyboard, while the top screen for displaying your content. 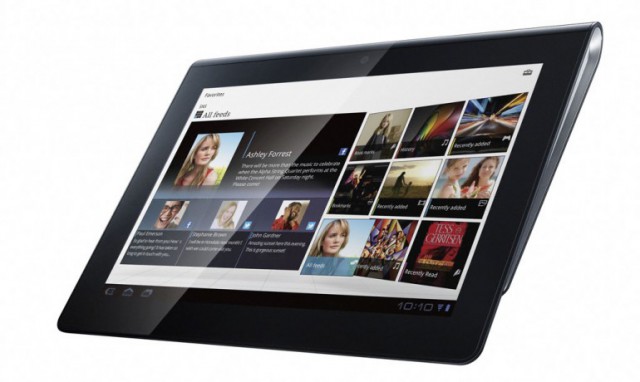 The single screen S1 9.4-inch tablet is shaped like a wedge, making the majority of the weight “off center” to give it a more stable center of gravity. Good idea Sony.

You can expect them in Q3 of 2011, no firm date of release is set yet, but this should put Sony in view for the shopping season.