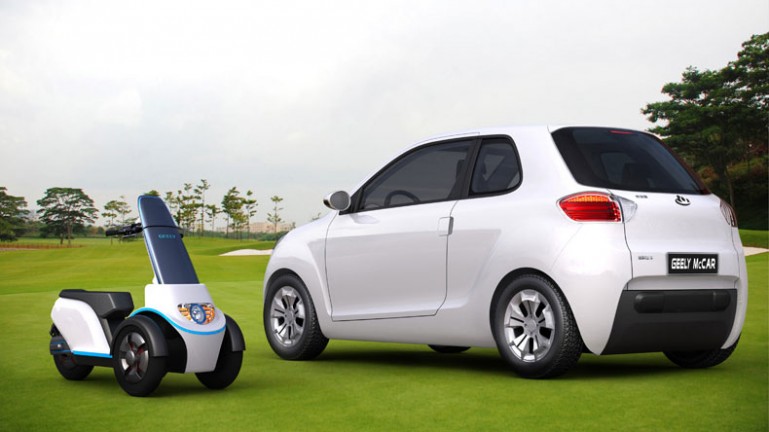 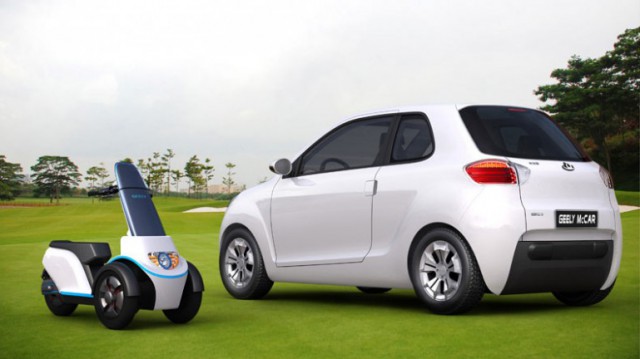 Believe it or not, this vehicle really has nothing to do with the golden arches and you probably won’t be able to super size it with a Diet Coke. Strange name aside, the Geely McCar might actually provide a novel solution to the urban commuter.

You see, it’s not just a car; it’s also an electric scooter… sort of. The Geely McCar (short for Magic Car) will look not unlike the Fiat 500 or Toyota Yaris from the outside, but this two-door ultracompact has a built-in folding three-wheel scooter out the back. 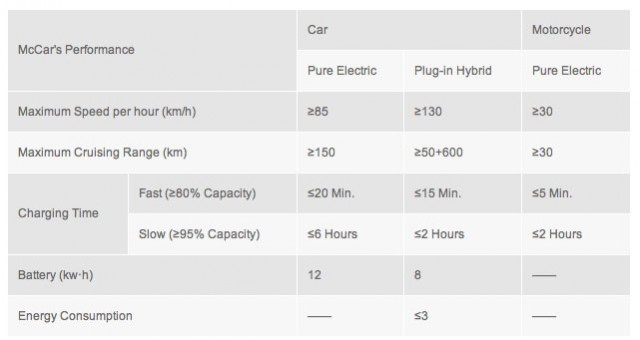 The car itself (being proposed as either a hybrid or a full electric) will seat four people and when it is on the road, the car will share its juice to keep the scooter charged up for when you need it. I imagine this could be great for carpooling if one out of the three passengers, not including the driver, has to go somewhere else.

I don’t think a Geely McCar would fly in North America, but slap on the recently acquired Volvo brand name to go with a new model name and you could have a winner for urban commuters. Assuming, of course, that the Big Mac population isn’t too fat to weigh down the McScooter that comes as part of the McCar. You’ll also probably have to stop and do a bit of manual undocking to get the scooter apart, rather than an in-transit transformer-like separation as we may have hoped for. 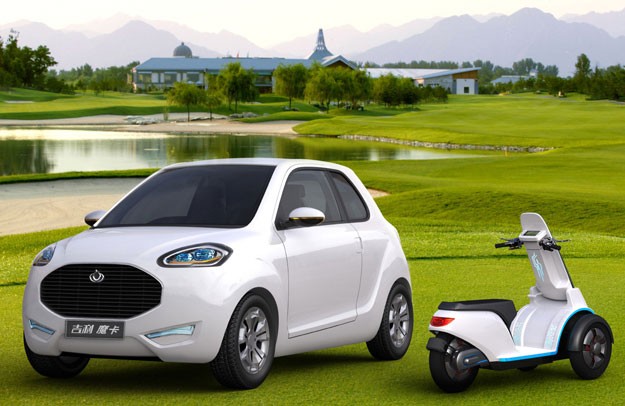