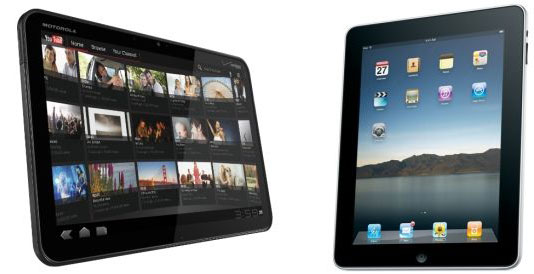 Sales numbers are one thing, but they may not necessarily be indicative of how profitable those customers can be. In a recent analysis by Comscore, it appears that iOS “far outreaches” Android… but what does that mean?

Comscore looks at “measurable” data like “web browsing, messaging and multimedia,” and iOS users are “more visible” than their Android counterparts. By being more visible, it means that iOS users (both iPhone and iPad) are browsing more sites and consuming more media. In short, it means that they could be more lucrative customers to have.

And this means that more media and marketing companies are going to continue developing their products and services for iOS users, rather than focusing their energies on catering to Android users. It’s a vicious cycle, you could say, which bodes well for the crew in Cupertino. To be fair, the installed user base for iOS users (37.9 million) far outnumbers the Android side (23.8 million).

Android users, if you want developers to develop more things for Google’s platform you need to start being “more visible.” You can “outreach” iOS if you just surf more sites, buy more apps, send more messages, and consume more media. And, well, there has to be more of you too.