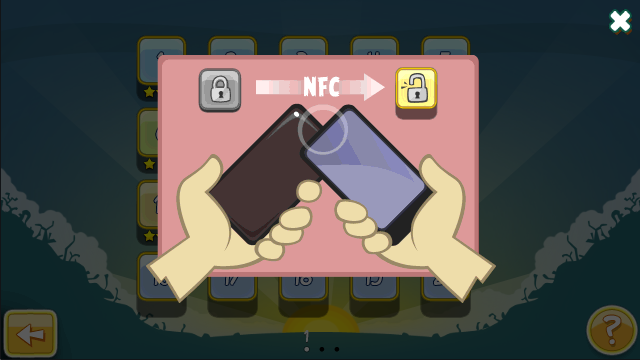 Last week we caught wind that Rovio was going to unveil a new game called Angry Birds Magic at WIMA this week. The kicker is that the new version of the game made use of NFC in some creative way. As it turns out, it’s not all that creative.

In a nutshell, it’s Angry Birds. Again. With the same birds being flung at the same pigs in exactly the same way. The difference is that Angry Birds Magic — which will come pre-installed on the Nokia C7 and should be made available for other Symbian phones — will only grant you access to the first five levels out of the box. To unlock the next set of five levels you have to find an NFC-equipped Nokia friend and tap phones. Upon doing so you get five more stages. Want to unlock the next five? You’ll need yet another NFC-touting friend. And so on and so forth. If you have no friends with NFC-equipped Nokias, apparently they’re going to toss around random NFC tags around town for you to find instead. 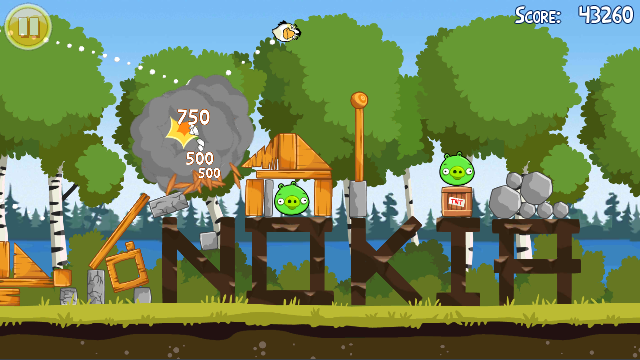 That’s pretty lame. As far as I can tell there are no multiplayer capabilities through the NFC, no exchange of high scores, or anything like that. That’s a shame. If this is the future of “social gaming,” I’m not sure I want any part of it.