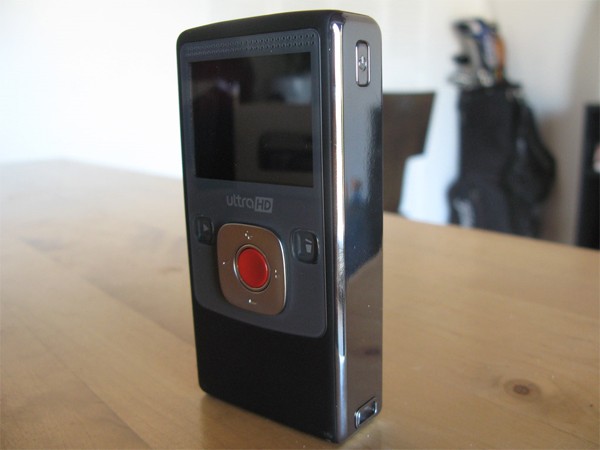 By now, you’ve surely heard about the death of the Flip. Yes, you can just as easily record video on your smartphone or digital camera, but the Flip Video holds a special place in digital product innovation. And this week would have seen another major innovation called the FlipLive.

In speaking with the product reps at Cisco, they gave me a hush-hush heads up months ago that they were working on a Flip camcorder that would have integrated Wi-Fi. By the sounds of things, it seemed like you could record then upload on the fly. However, the product that was supposed to be called the FlipLive (but has now never come to pass) had another trick up its sleeve: streaming.

The FlipLive video camera would be able to latch onto a nearby Wi-Fi network and stream the video you were shooting in real time, presumably to services like Justin.tv and Ustream.tv. Naturally, it still had the regular recording abilities of its predecessors too.

And the FlipLive was due to hit store shelves (or at least be formally announced) on April 13… but now that Cisco has killed its Flip division, it won’t happen. That is, unless Cisco successfully sells that consumer electronics wing to someone else and that someone else picks up where they left off. What do you think? Will a Dell or HP grab Flip’s limp dying body and breathe new life into the brand?