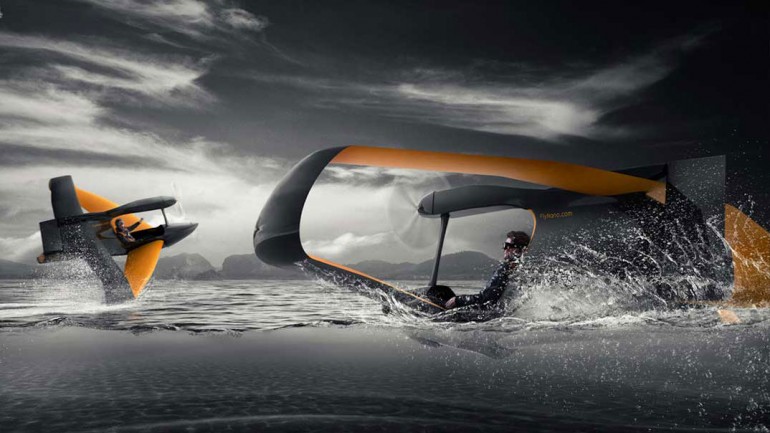 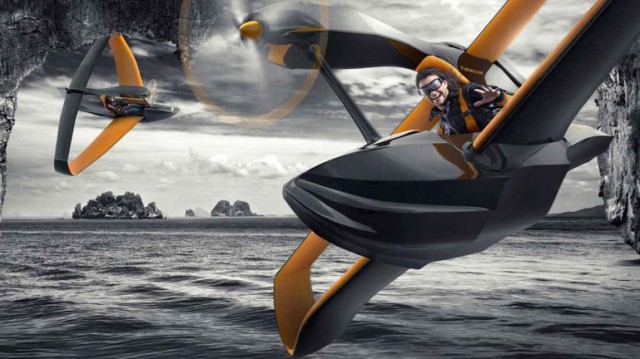 Not even a luxury sedan, really. The FlyNano by aeronautical engineer Aki Suokas of Finland is said to ring in at a mere $39,000, making for one affordable rich man’s toy. This isn’t a remote control plane; it’s one that you actually sit in and fly.

The single seat aircraft is being shown off at Aero Friedrichshafen which ended today, it’s made entirely of carbon fiber composite with 20kW electric only version weighing just 70 kilograms. It lands and takes off on water and looks like an absolute blast to pilot. You get a range of about 40 kilometres, based on how aggressive you are on the throttle, among other variables. 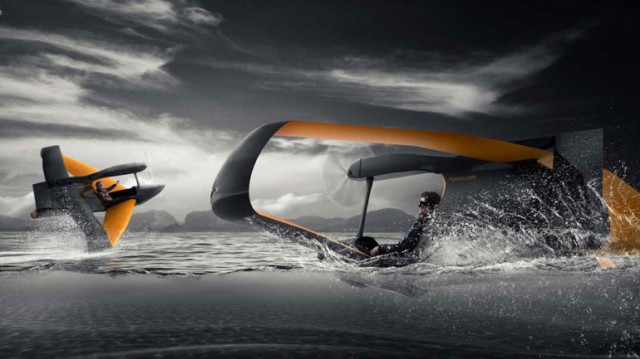 If you have an even bigger need for airborne speed, Soukas is also proposing a 24hp gas engine version, as well as a 35hp gas engine “racing” variant. You can get up to 3km into the air and jet along at over 140 km/h. Oh, and that $39k price point? That’s for the top model.

One downside, if you can even call it that, is the maximum take off weight of 200kg. Subtracting the 70kg for the aircraft itself, it means that no one over 130kg (286 lbs.) can fly the FlyNano. The company is based in Finland and expects to begin shipping units this summer.