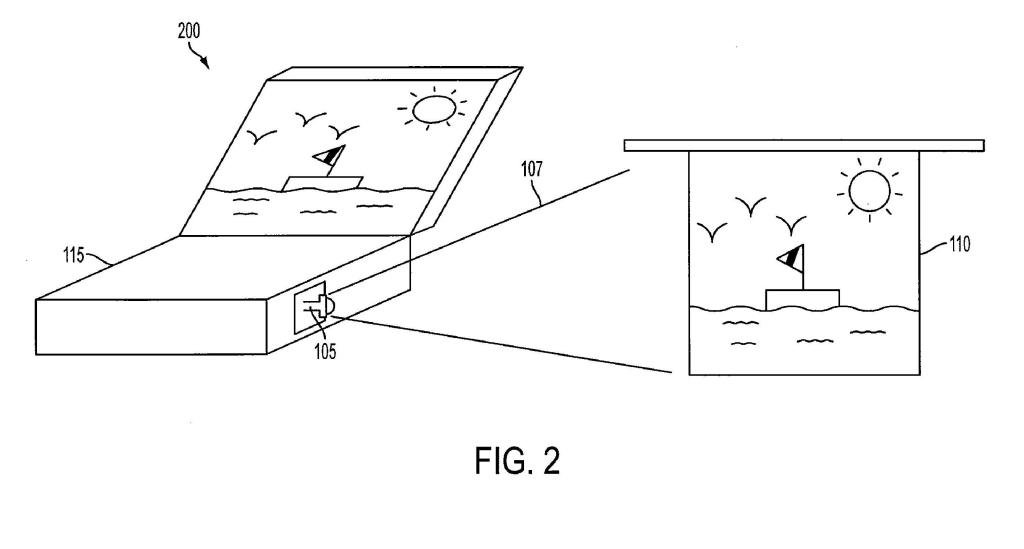 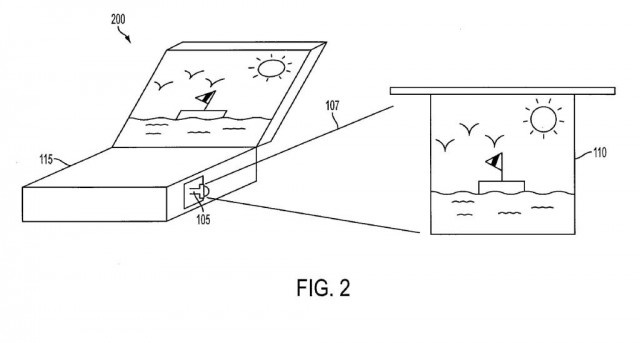 We’ve seen plenty of pico projector technologies surfacing as of late, and with the introduction of pico lasers, they may now be up to Apple’s standards. This new patent recently surfaced over at Picopros, it shows the Apple patent entitled, “Display System Having Coherent and Incoherent Light Sources.” That’s not as sexy as the sounds of MacBook or PowerMac, but i’m sure Apple is working on the name if and when this gets released. The application suggests the use of laser-based projector technology, making it more powerful and efficient than the LED light variety. The most interesting bit about this patent is that it suggests the pico projector would be integrated in other devices, I wouldn’t go so far as seeing Apple put this in an iPhone, but I could very well see it inside a MacBook Air or Pro. Perhaps a LaserBook is on the horizon.