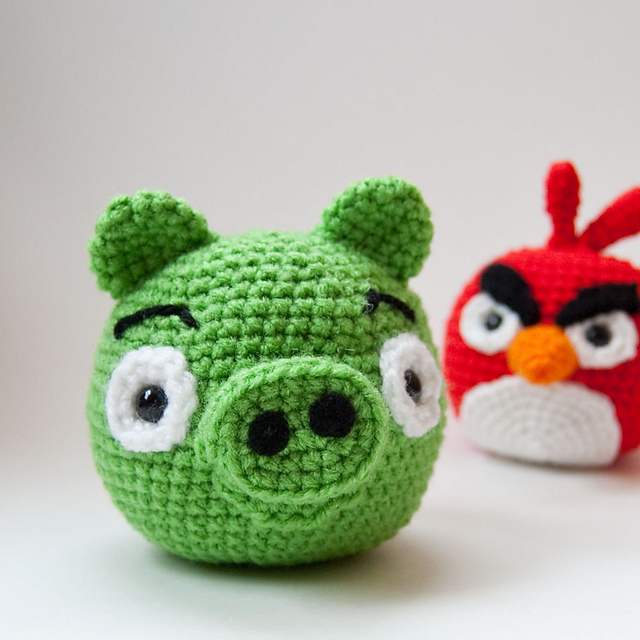 Weee. Oink, oink, oink. Few games in recent memory have captured the same kind of mass market hysteria as Angry Birds. It started on the iPhone, but the franchise quickly expanded to all kinds of other platforms. So, what’s next for Rovio? NFC, it seems.

All of the Angry Birds games thus far have been fundamentally the same: use a slingshot to hurl some birds toward increasingly complex structures. Well, there’s the WIMA conference in Monaco next week and it looks like Rovio Marketing Manager Matthew Wilson has a keynote called, “Introducing Angry Birds Magic with NFC.” That happens on April 20 at 2pm.

And that’s all they’re telling us. The assumption is that Angry Birds Magic is yet another iteration of the Angry Birds franchise, not unlike what we’ve already received with Angry Birds Seasons and Angry Birds Rio. The kicker, of course, is that “with NFC” that they tagged onto the end.

So, we’re left to speculate. How can NFC possibly integrate into a game like Angry Birds? Will we finally be seeing a multiplayer variant where you sling birds from one device to the other, battling it out to see who can destroy whose structure first? Is this how we bring a mechanic similar to Worms or even Battleship to the Angry Birds universe?

What do you think? What would Angry Birds with NFC look like?