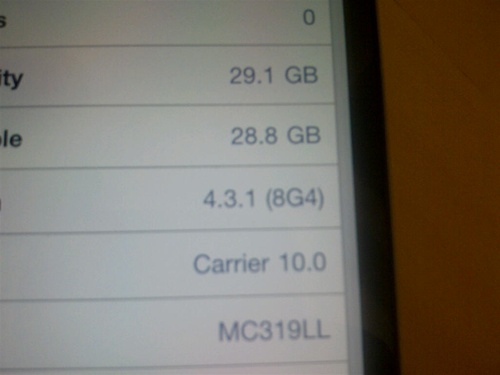 If you have an iPhone and want to use it with another carrier, you need to unlock it. Now, it seems that there is a new way to unlock the iPhone without having to deal with a jailbreak first.

And better yet, the carrier unlock appears to be permanent, which is in stark contrast to the “software-based” unlocks that have been around for a while. If you update your software you might lose your unlock. Such is not the case here, working in a similar way as the IMEI-based unlocking services for other phones.

That’s the good news for world travelers (or even people who just want to switch from one domestic carrier to another). The bad news is that they’re apparently charging $180 for this unlock and, since Apple hasn’t said anything, it looks quite possible that they could shut this down with a remote switch, locking your iPhone back up the moment you reconnect to iTunes.