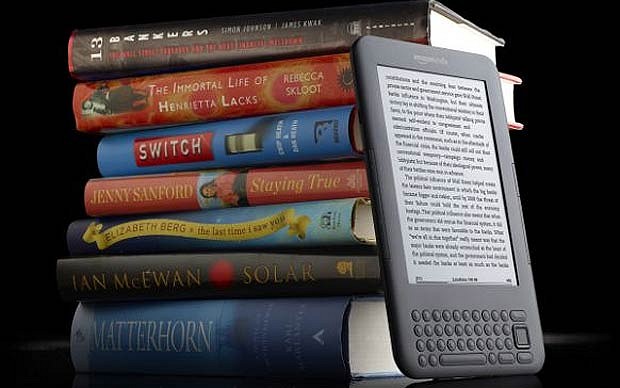 E-readers are getting a lot cheaper. Remember, it wasn’t all that long ago that the Amazon Kindle would run you north of $300, which puts you in the midst of full on Android tablet territory these days. You can get a Kobo for about $150, but it looks like Amazon is undercutting that even further down to $114.

But alas, there’s a catch and it’s not one to be ignored. You see, in order to get your hands on that just a little more than a Benjamin-priced Kindle, you have to put up with having advertisements take up some of that precious screen real estate. The ad-supported Kindle will have banners show up both on the home screen and in screensavers, but thankfully the ads aren’t in the e-books themselves.

For $114, you get the 6-inch Kindle with Wi-Fi, which normally retails for $139. What this means is that a lifetime of advertisements on your e-reader effectively puts $25 (and tax) back into your pocket. Whether or not you feel this represents a good enough value to endure the ads is up to you.

For my part, I wouldn’t do it. The tipping point is when these mass market e-readers have a MSRP of $99 or less. I’ve seen a few hit that price point already, so I know we’re close. The other hindrance? E-books really aren’t that much cheaper than their dead tree counterparts.