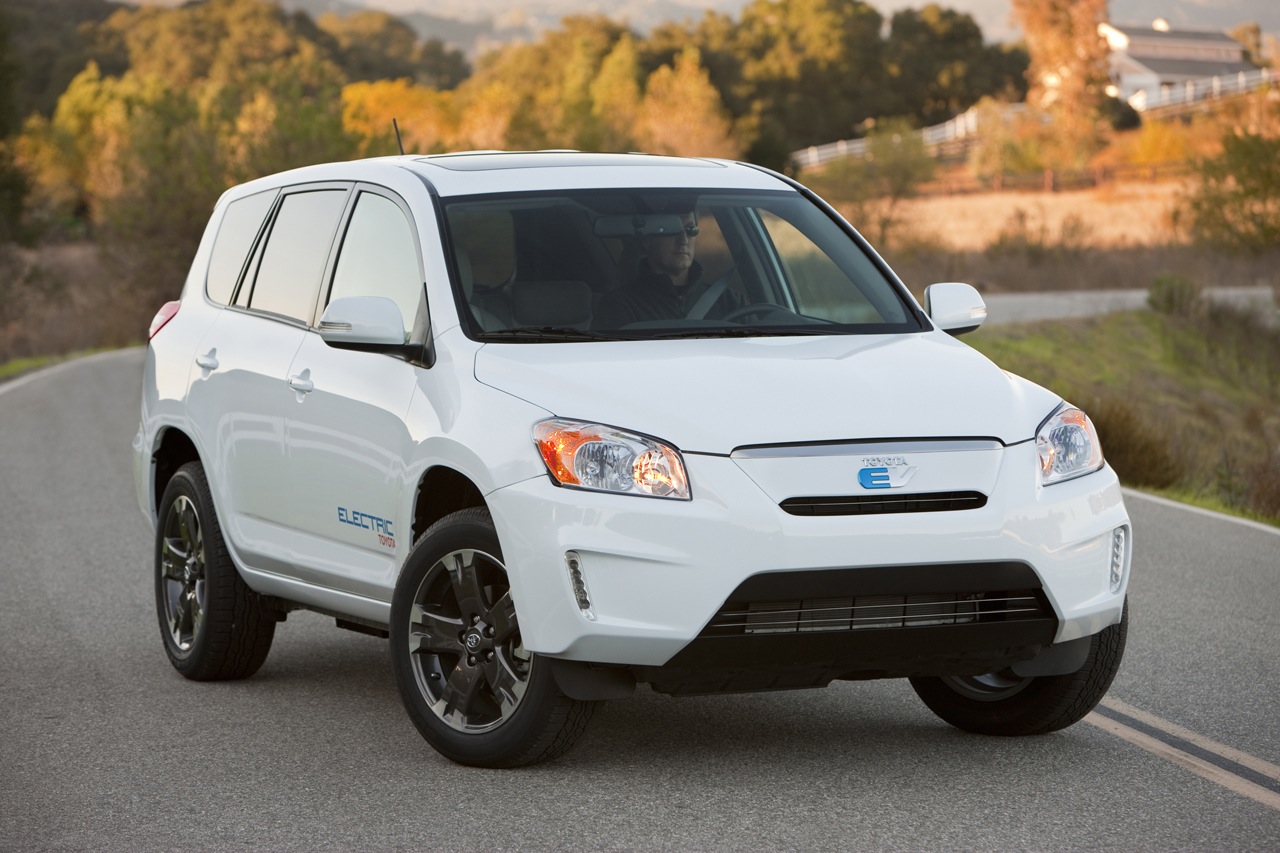 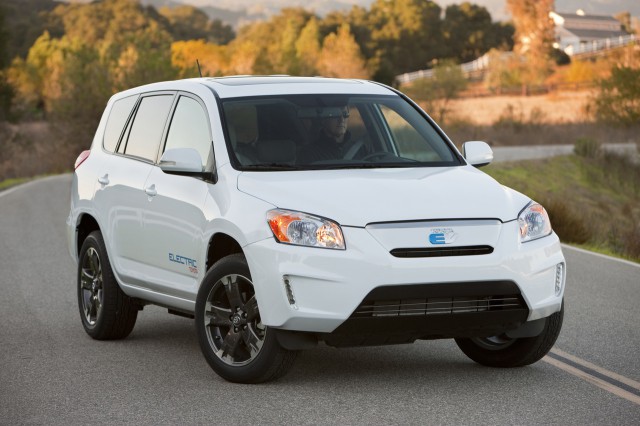 Electric cars are really starting to take on all forms, from sensible compact hatchbacks to full out sports cars. Falling into neither of those categories is the Toyota RAV4 EV. The sport utility vehicle with an electric inclination isn’t exactly new, but its “Phase Zero” prototype has now been taken out for a test drive by someone not from Toyota.

As you might recall, this vehicle comes from a partnership with Tesla. However, it’s a completely different beast than the Tesla Roadster. There are about thirty of these prototypes making their way around, but they say that the Phase Zero models aren’t even version 1.0: “this is a sophisticated proof of concept.”

The 150 horsepower electric motor for the current FWD-only RAV4 EV is supposed to eventually provide the same kind of performance as its petrol V6 counterpart. This means a 0-60mph time of nine seconds. The 37 kWh battery pack is good for almost 100 miles of real world driving, which is impressive given the size and weight of this car.

In the test drive, the reviewer was impressed by the high level of regenerative braking: “let off the go-pedal while traveling at a clip of 40 mph or so, and you’re pulled down to about 5 mph in a matter of seconds.” However, he anticipates that Toyota/Tesla will be cranking down this regen when the EV eventually hits the real world marketplace. That’s a shame; because that’s really how you get the most out of an electric vehicle. You get 10-30% more range with that kind of regen.

Is an electric sport ute really the best way to use the tech? Probably not, but I don’t think they’re the future either way. 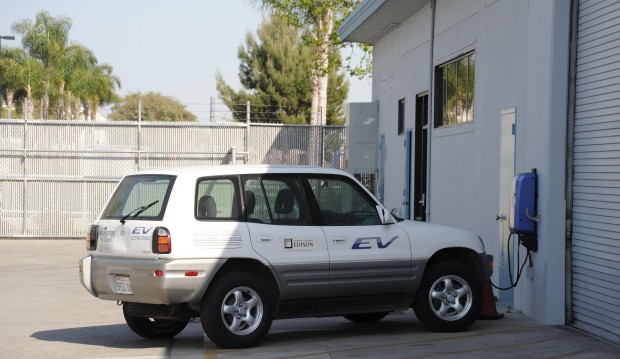