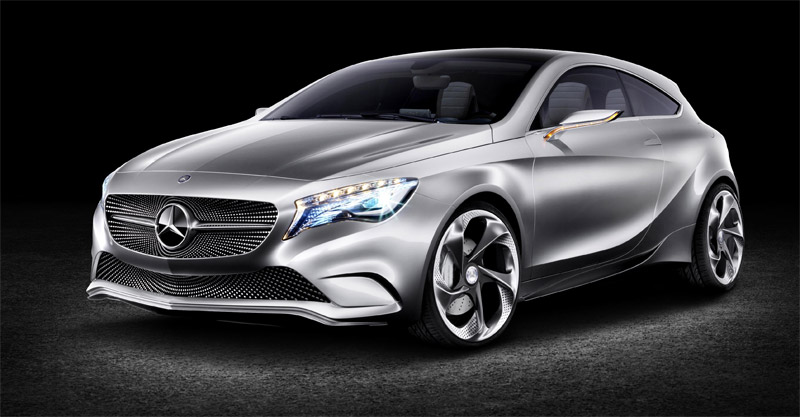 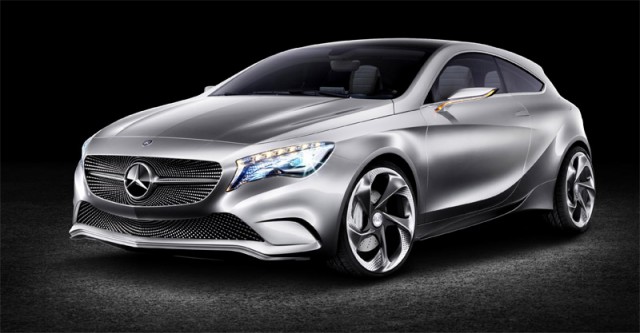 You’ve got to hand it to these PR people. Tossing around buzz words like “aerodynamic” and “green energy” just aren’t enough to catch our attention anymore. In the case of Mercedes-Benz, they’re describing the new Concept A-Class as “a car that might have come from another planet.”

Unfortunately, the compact Merc looks like just about any other sporty hatch that seems to be rolling off the production lines these days. Have you seen the Lexus CT 200h or maybe the Honda CR-Z? The Concept A-Class is kind of like those, but with a longer hood and a few more aggressive lines.

I’m not saying that the Concept A-Class, set to be showcased in Shanghai later this month, is a bad car. I just don’t think it’s exactly out of this world. 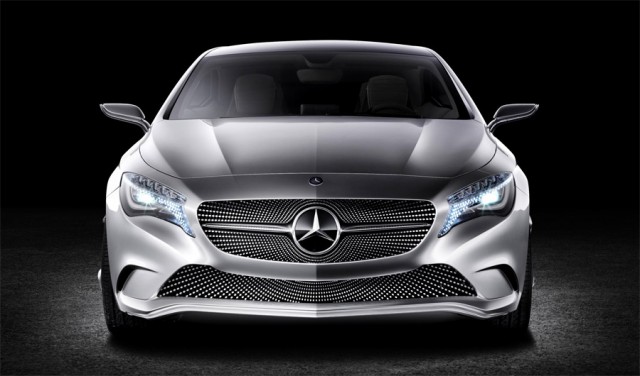