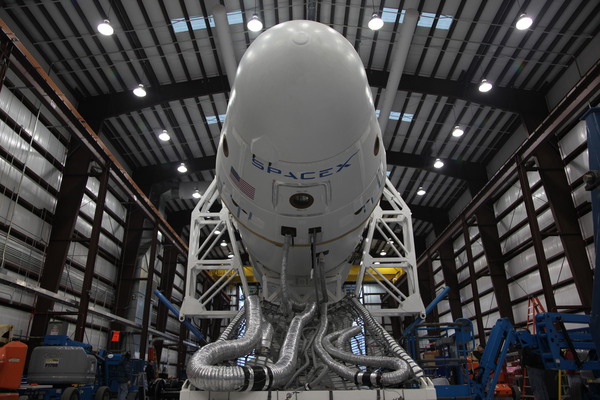 Space Exploration Technologies (SpaceX), a private company who plans to make Space exploration commercial, recently successfully launched the Falcon 9 rocket. Their most recent plan is to build the Falcon Heavy; the world’s largest rocket ever made capable of carrying a payload of 117,000 pounds.

What does SpaceX plan to load on the rocket and blast on up to space that weighs so much? Details are slim and vague at this point, they do mention “satellites” and also that “if allowed to compete, SpaceX can help the Department of Defense save at least one billion dollars annually in space launch services, while providing a truly independent family of vehicles to help assure access to space.” 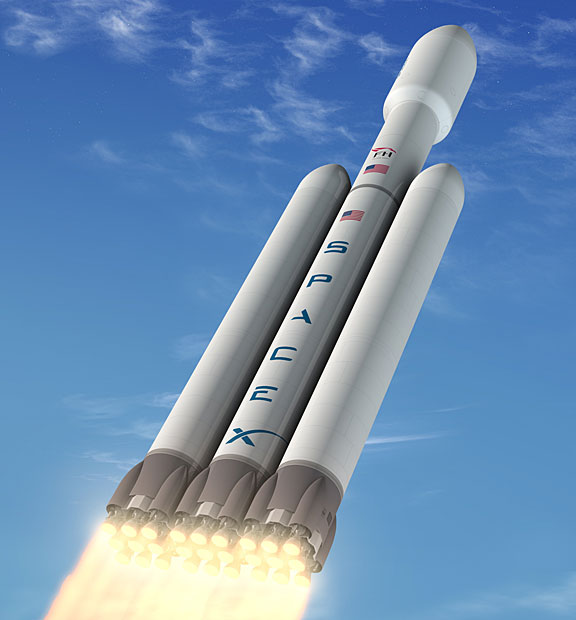