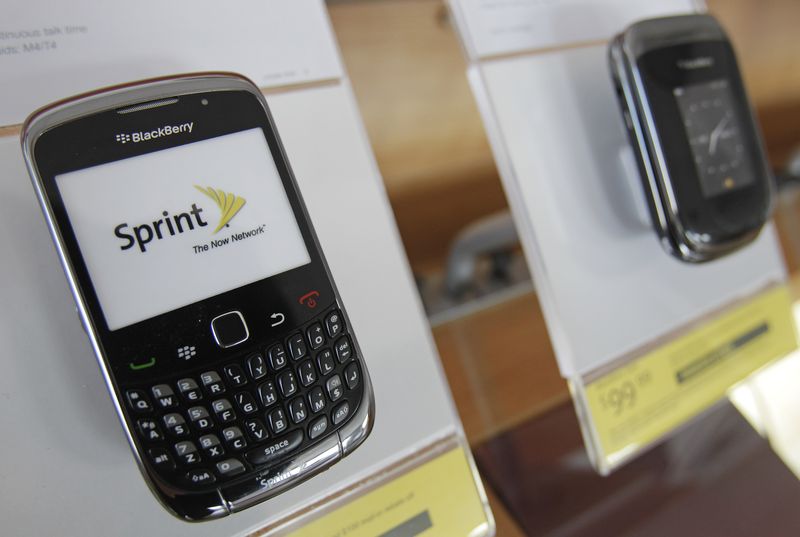 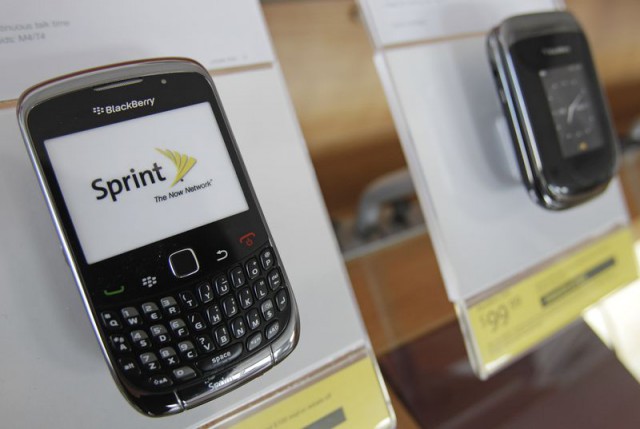 NFC capable devices are ramping up and soon you will be able to wave your mobile at a teller to complete a purchase of goods. Quick, fast, it’s Wave and Pay by Sprint. The third largest wireless carrier in the US tipped Bloomberg about a plan to beat rivals AT&T, T-Mobile and Verizon to the NFC game. How will they do it? By becoming first to market. Kevin McGinnis, Sprint’s vice president of product platforms confirmed they are working with payment processors and smartphone makers on their own near-field communication service, the clincher, it won’t cost retailers a dime. Isis on the other hand — the NFC joint venture between AT&T, T-Mobile and Verizon — is expected to launch in 2012 and will have “lower merchant transactions.”

“We intend to make this an open solution where consumers can use their phone in a variety of physical locations,” McGinnis told Bloomberg. “Because we’re allowing other brands and other institutions to participate, they can also tell their consumers that this is available on Sprint.”

Google is also working on creating an NFC platform said the $50B company last week, they are in talks with Mastercard and CitiGroup. The Google Nexus S has an NFC chip and could be one of the first phones supporting the technology in North America. Stay tuned for Google Bank.