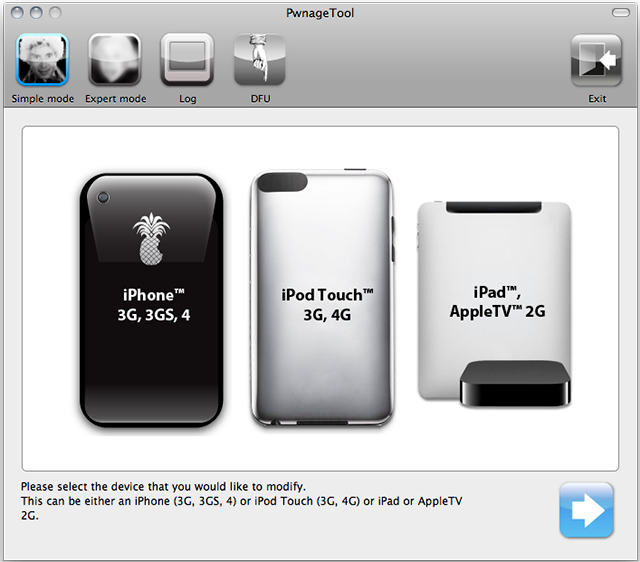 i0n1c, a German-based security researcher released the much awaited 4.3.1 jailbreak and untether exploit early this morning. The only thing left out is that the iPad 2 is not exploitable. The reason being, Dev-Team reports, is that the iPad 2 is “not susceptible to either limera1n or SHAtter bootrom exploits.” Meaning, the iPad 2 requires a bootrom or iBoot-level exploit to install, and this latest release doesn’t address that. Others who can’t use the 4.3.1 jailbreak are those who use ultrasn0w, Dev-Team further indicates that an ultrasn0w update will need to come soon. They say redsn0w is the way to go.

So what devices support the 4.3.1 untether jailbreak?

The reality of it all, ion1c tweeted “Android = Total freedom to install what you want and never get security updates” shortly afterwards.