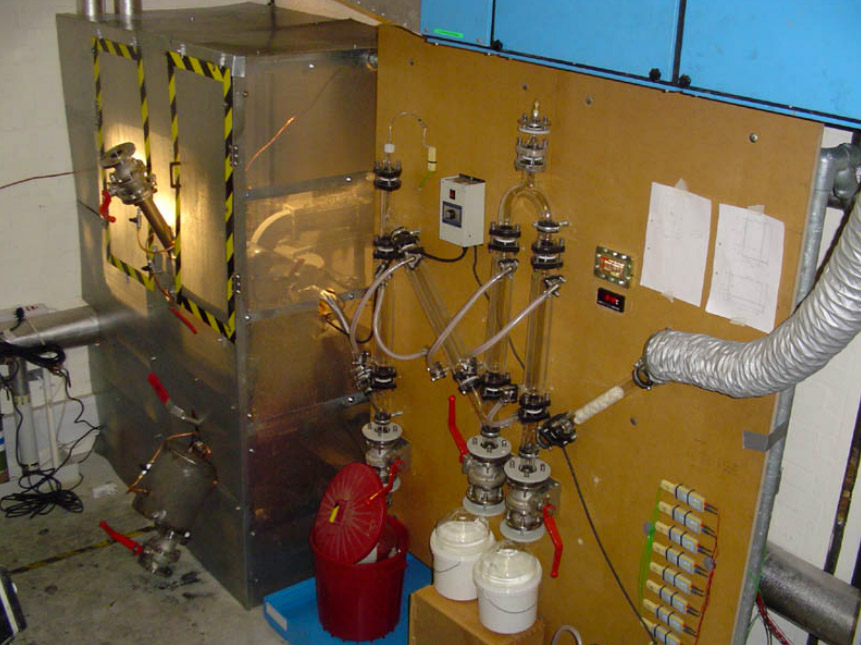 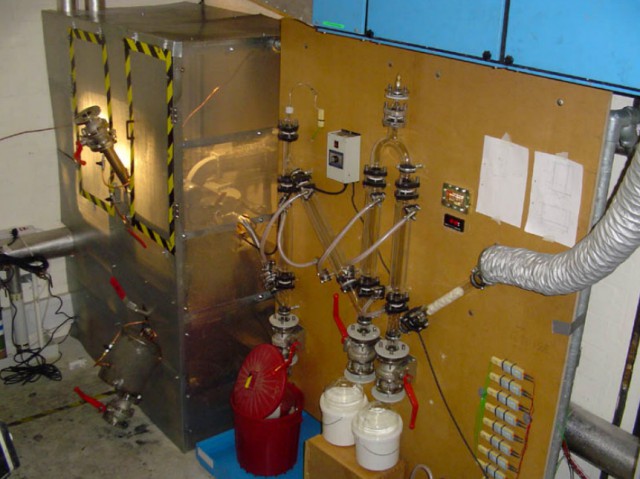 Let’s say you drive a car. Every few months you have to change the oil. You can do this yourself or you can take it in to a shop. In either case, you have to discard the old oil and that’s not good for the environment. Scientists at Cambridge, though, may have a better solution.

A good deal of used oil is just disposed of, but the University of Cambridge researchers have developed a more effective strategy for something called pyrolysis. Right now, that process is used to heat up the used oil to a high temperature in the absence of oxygen. This breaks it down.

However, the heating process isn’t terribly efficient at producing liquids and gases that can be converted into fuel. By adding a microwave-absorbent material before heating the oil with microwaves, though, they found that the used oil was heated more evenly and converted almost 90% of the old stuff into usable gasoline and diesel.

No, this still isn’t an ideal solution — the gas and diesel is still being burned away in a conventional vehicle of some kind, rather than in a “greener” vehicle — but it sure beats discarding the used oil altogether. It’s like reusing by recycling. Now we need to work on reducing too.