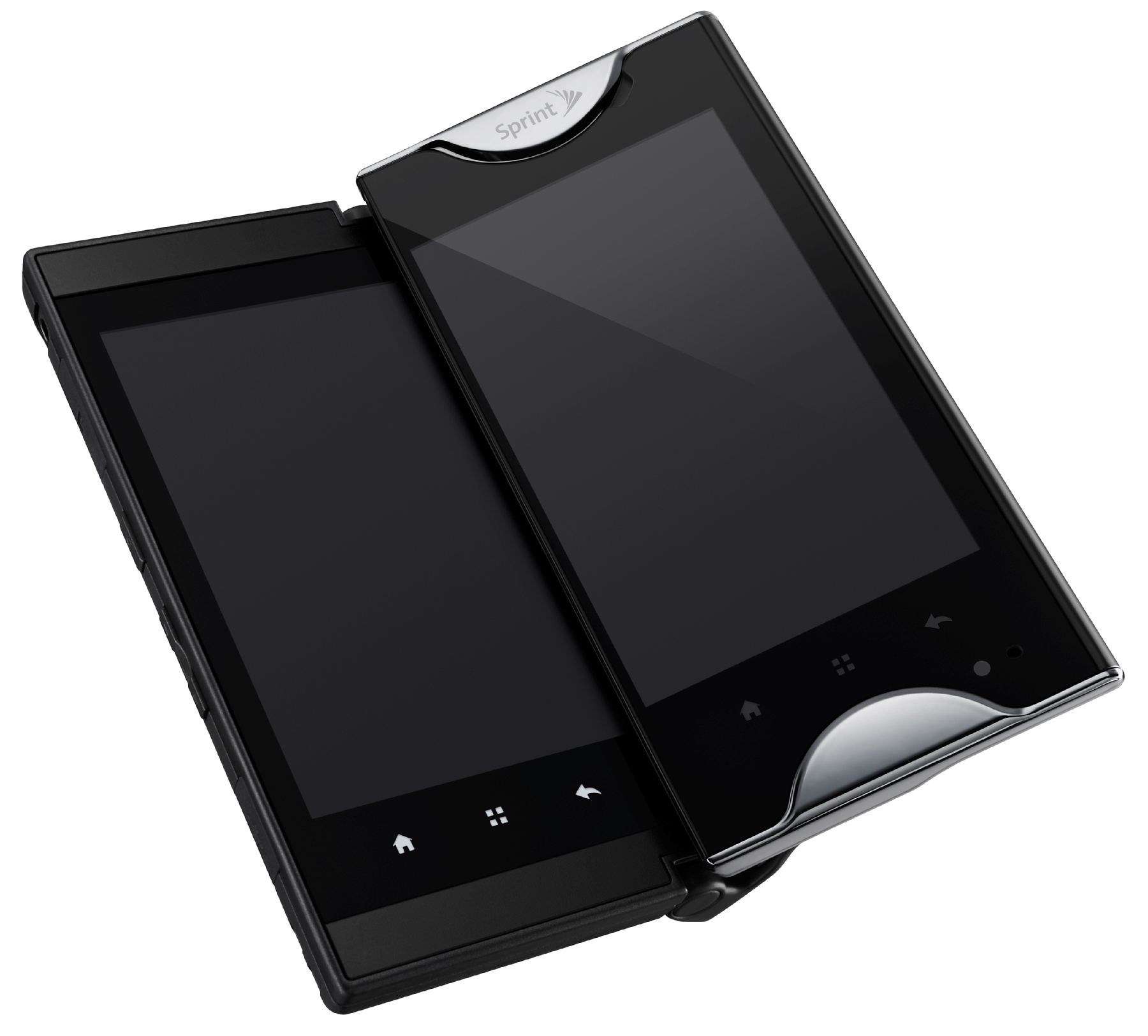 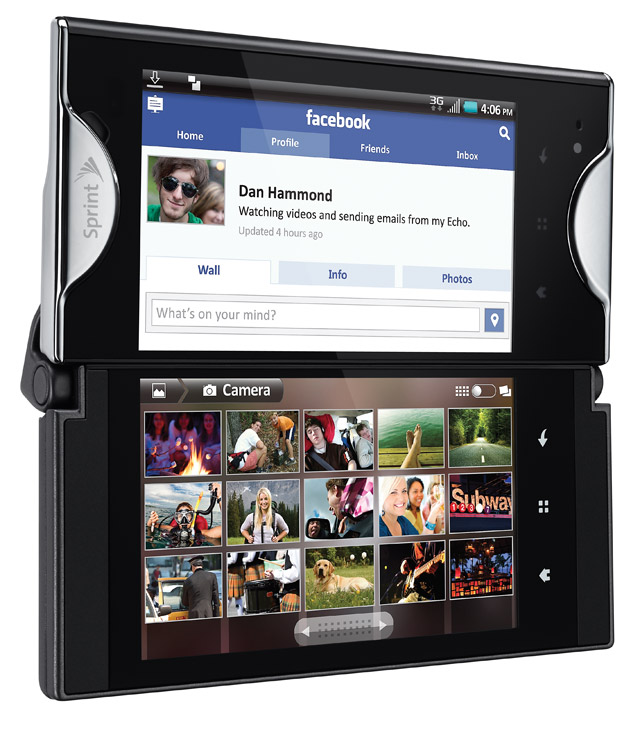 Early last month, we caught the official word about the Kyocera Echo. It’s kind of like a Nintendo DS, except both displays are touchscreens and it just so happens to be an Android smartphone to boot. Now, you can preorder the device.

Sprint is now accepting pre-orders on the double-screened wonder and you should expect to have it in your hands on or around April 17. They’re calling for a cool two hundred bucks on a two-year contract, after you deal with that pesky $100 mail-in rebate too.

Given the push toward slim and sleek devices, I’m not convinced that people will want a double-screener like the Kyocera Echo, but the bigger (combined) real estate (4.7-inches) could help bridge the gap between smartphone and tablet. Too bad there’s no 4G and no Gingerbread for this, but at least you get some Snapdragon action.