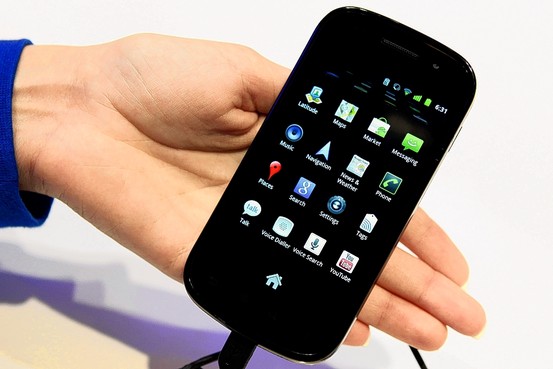 The Google Nexus S has a near field communications (NFC) chip in it, so you know that Google is interested in pursuing this technology for a variety of purposes. The most obvious application is mobile payments and it looks like the search engine has just made its next big move on this front, buddying up with MasterCard and Citigroup to make it happen.

The concept of using NFC for mobile payment isn’t novel, by any stretch, but it’s just on the cusp of hitting the mainstream in North America. This partnership could really be the tipping point, rendering the “barcode” style Starbucks app obsolete. Just tap the phone, pay for your latte, and be on your merry mobile way.

The interesting thing is that Google isn’t at all interested in taking a cut from the transaction revenue. Instead, it’s going back to its search business, selling (aggregate) customer information back to retailers. The stores can then offer targeted ads and discounts to their customers.

Considering all the security things with chip-and-pin technology, requiring signatures, and all that jazz, it’s almost ironic that they want to make it as easy as tapping a phone to pay for a new Xbox at a brick and mortar store. Now, if you lose your phone, you could be losing so much more. The thief can check your email, update your Facebook, and potentially load up on filet mignon at Morton’s Steakhouse!