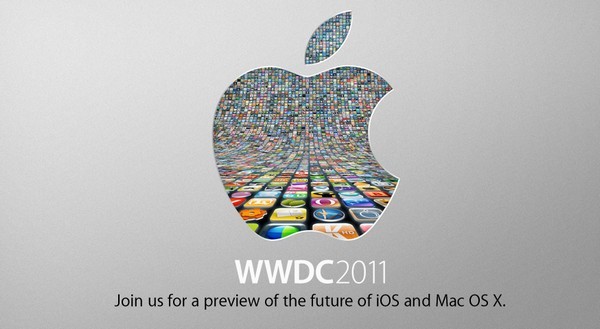 The date has been set. Apple will be hosting its annual Worldwide Developers Conference (WWDC) from June 6 to June 10 in San Francisco. That’s what we know. What we don’t know is whether or not the Steve Jobs team will be showing off the iPhone 5 at the event.

On the one hand, we have tradition. Every year since the first iPhone was announced so many moons ago, Apple has shown off a new version of its touchscreen mobile phone every June. Without fail. Given this and the June timing of WWDC, it only makes sense that the next iPhone (whether its an iPhone 4S, iPhone 5, or whatever name they give it) would be unveiled this June too.

On the other hand, the iPhone 4 only recently hit the CDMA waves via Verizon, so it’s not as unlikely that they would already get a refresh so soon. It’s also important to note that the tagline for WWDC2011 demonstrates a focus on “the future of iOS and Mac OS X.” If they’re focusing on the respective operating systems, how much time do they have to show off a new iPhone? Just because they might be showing iOS5 doesn’t mean they’ll have an iPhone 5.

In this way, it’s quite possible that the next iPhone won’t be unveiled until some time this fall, just in time for the holiday shopping season. They might be waiting for the expansion of 4G by both Verizon and AT&T too; that way, the iPhone 5 can be an iPhone 4G. In any case, the rumors are still holding firm: 4-inch screen, metal back, A5 processor.