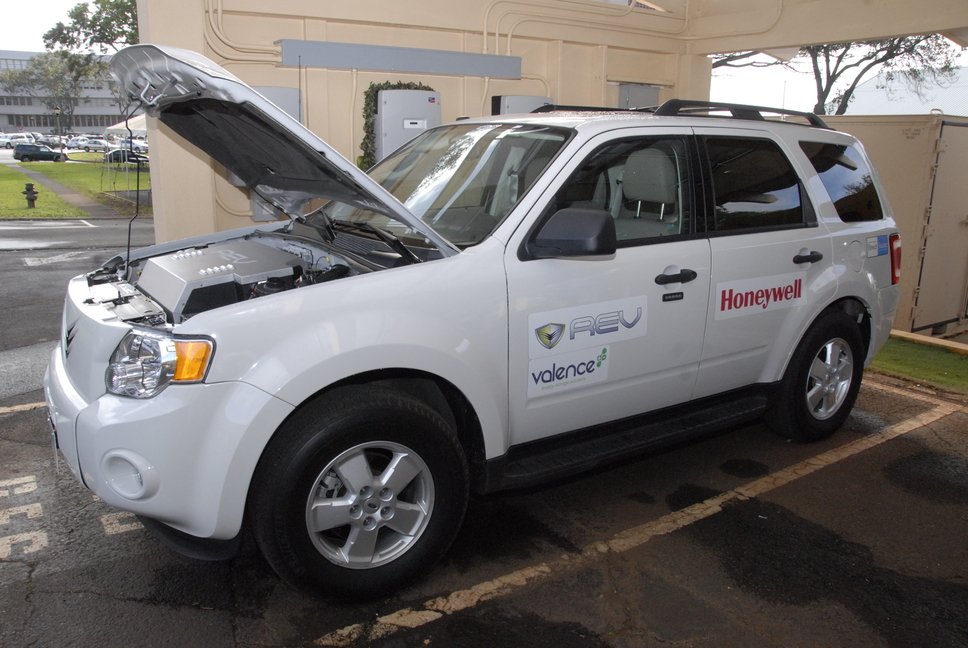 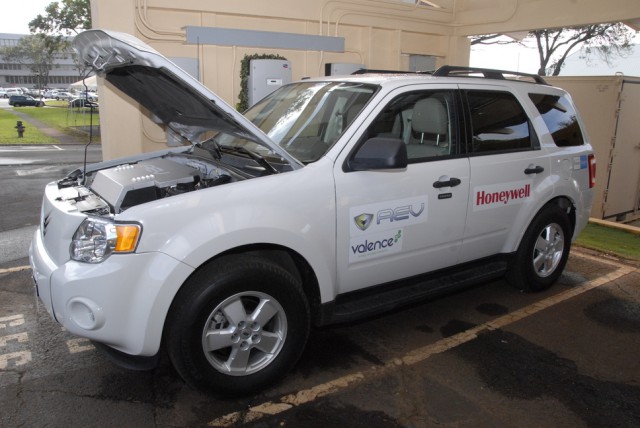 The U.S. Army has taken a step towards more sustainable energy with its first smart-charging micro grid at the Wheeler Army Airfield in Honolulu, Hawaii.

The Smart-Charging Micro Grid (SCMG) system is a photovoltaic upgraded carport that provides 25 kilowatts of solar power, 200 kilowatt-hours of battery storage and powers four plug-in electric vehicles. Thanks to Hawaii’s sunny days, the prototype provides enough electricity for three buildings for up to 72 hours. The buildings, which include the garrison headquarters, are fully independent of the commercial power grid thanks to the micro grid.

If successful, the pilot program will help the army reduce the amount of fuel the army transports over supply lines. Less than half of the fuel that is delivered over supply lines goes towards ground vehicles and aircraft – most of it is used to generate electrical power.

Seeing soldiers driving hybrid trucks might seem like the army will start loving the earth like the hippies told them to in the ’60s, but the army sees reduced fuel as a tactical advantage.

With micro grids, a large amount of fuel could be saved. Less fuel needed means less fuel trucks sent over supply lines, which means less worries about protecting fuel. All in all, the army doesn’t have to use as much resources to protect the fuel supply and can focus their resources elsewhere, like in combat.

The micro grid was developed by the Army Tank Automotive Research Development and Engineering Center (TARDEC), along with help from private industries. 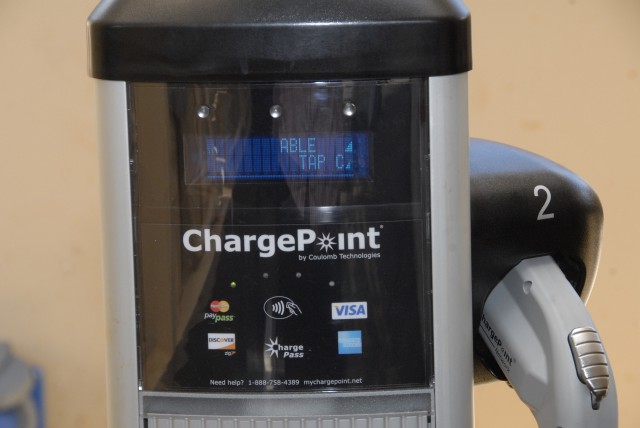