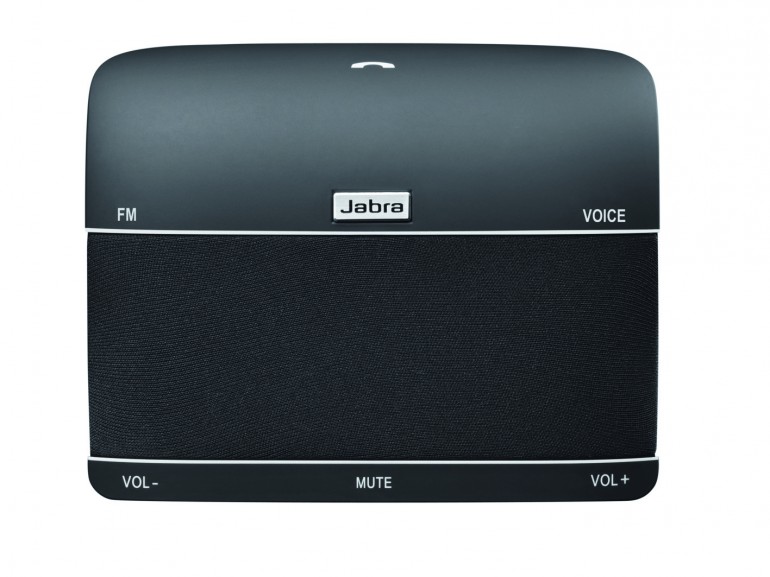 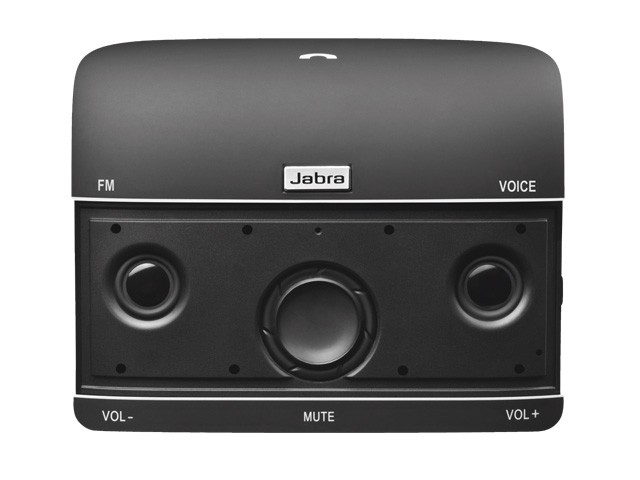 When it comes to Bluetooth speakerphones, you really want them to just work; offer some decent voice quality, give me some good battery life, and I’m pretty much happy. Apparently, Jabra is not and it wants to differentiate itself from the rest of the handsfree crowd.

Fair enough, but why on Earth would someone cruising down the road be interested in “virtual surround sound” when chatting with colleagues, friends, and loved ones? Do I really want it to sound like the conversation is coming from the back seat rather than hanging out on the sun visor? Do I really want to listen to music through the Jabra Freeway when I have, I don’t know, a car stereo at my disposal?

As far as the pure tech goes, the Jabra Freeway in-car speakerphone has three speakers (to do the virtual surround sound thing), two microphones (for noise cancellation), voice commands, and multiple pairing capabilities. This last feature means that more than one passenger can use the same speakerphone, more or less at the same time… but why would a passenger need a speakerphone? It’s not like they need to keep their hands on the wheel and eyes on the road.

Yeah, I guess this device is quite different from other Bluetooth speakerphones, but the differentiating features aren’t exactly things that make me want to buy it. If you feel differently, you can pick one up for $129 starting in May, including a one year subscription to Voice Assist.