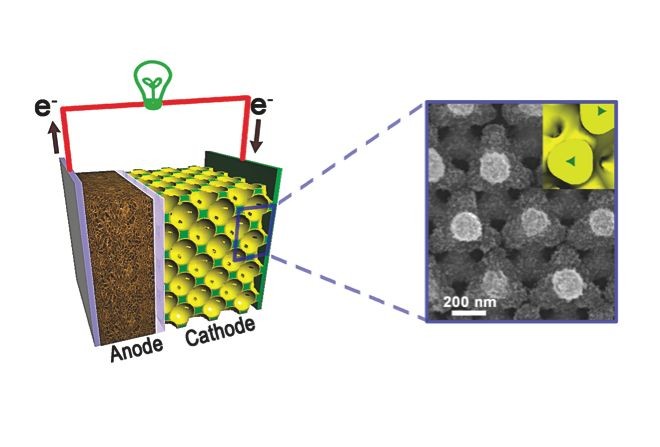 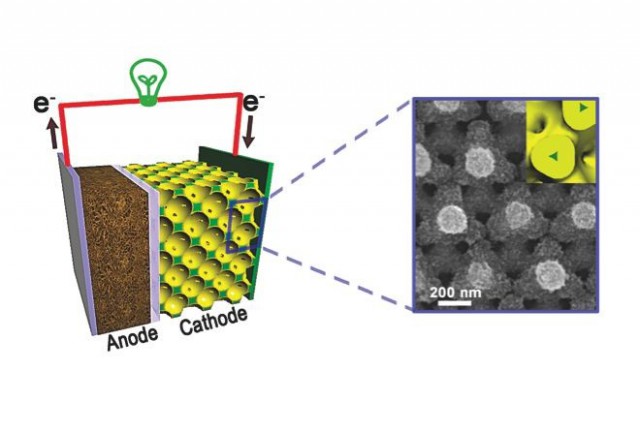 Before electric cars can really become a completely viable alternative to the regular gas-powered vehicles on the road, they need to have a way to charge up more quickly. The new 3D film batteries being developed by University of Illinois could be the answer.

Paul Braun is a professor of materials science and engineering and he has developed a technique that gives you the most useful characteristics of capacitors and batteries. On the one hand, capacitors can charge and release energy very quickly, but they can’t hold much. On the other hand, batteries can hold a lot more energy, but it takes them much longer to charge.

The new technique being developed involves a thin film that is then coated with nanoscale spheres. These spheres arrange themselves in a lattice, and then the scientists coat them with metal. The spheres are melted away, the metal framework is electropolished to enlarge the pores, and then they coat it with active material like lithium-ion or NiMH.

The net result? A compact battery that charges quickly, but also holds a lot of juice. They’re saying that it can charge and discharge between 10 and 100 times faster than conventional batteries, meaning that you might be able to “fill up” your electric car in the same few minutes it would take to fill a petrol tank.

[GizMag via U Illinois]