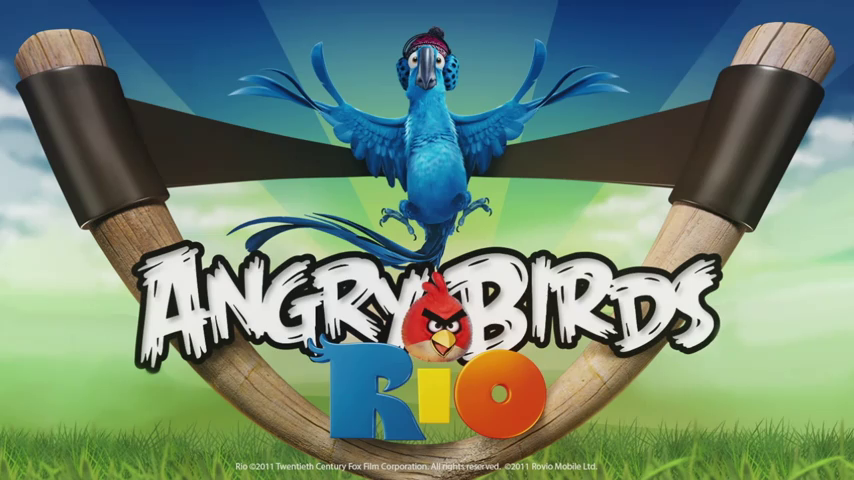 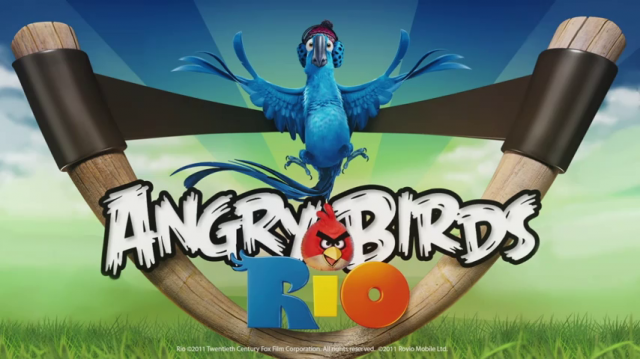 I thought that the whole point of having an app store was that you were able to find all of your apps in one convenient location. Well, the Android world just got a little more fragmented with the launch of the Amazon Appstore for Android.

This alternative to Android Market certainly has a stronger web-based interface than its official counterpart, but it does mean that you might end up going to two different places to find your Android apps. It is nice how it’s all integrated with your Amazon account, though, as well as the built in recommendation algorithm like the rest of Amazon.

The other kicker? The legal team in Cupertino has reportedly come forward to sue Amazon over the use of the name “Appstore.” They can’t patent the idea of an app store, but they can certainly try to control that precise wording.

For my part, while I appreciate the increase in consumer choice, the fragmentation of the Android app marketplaces can cause for even more confusion. There are only 3,800 apps in the Amazon take for now, but as each side gets more exclusives, this could lead to even more fragmentation… because that’s exactly what Android users and their various OS versions need, right?