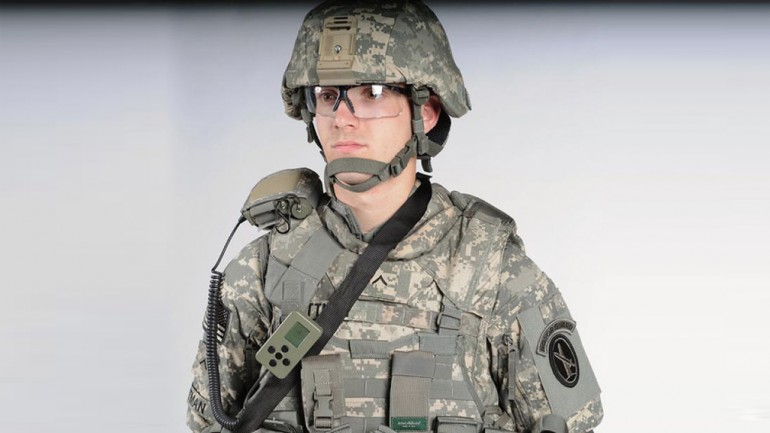 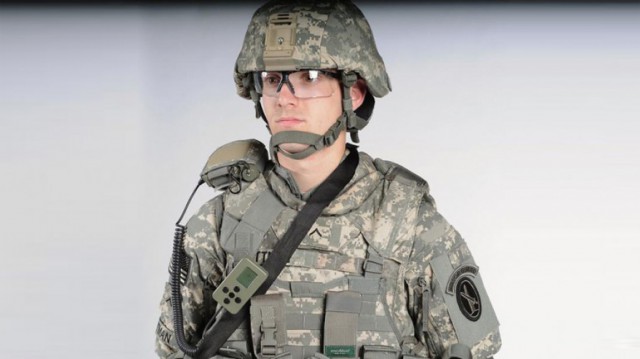 U.S. soldiers in Afghanistan will be getting a tech upgrade later this month as QinetiQ unrolls its Individual Gunshot Detectors (IDG). The device is worn on the shoulder and contains four acoustic sensors that act as an acoustic radar to locate the point of origin of enemy fire.

The IGD has attached to a small screen mounted on the body armour, which displays the direction and distance towards a fired shot.

13,000 of the devices will be released to the U.S. military, with 1500 strategically dispersed among platoons and squads in different areas and locales every month for 12 months. Though the units are going to be spread thinly among soldiers in the coming months, the military plans to incorporate the technology into their Land Warrior and Nett Warrior systems in the future. In that context, the acoustic sensor will display data on a helmet-mounted display, and networks between soldiers will allow each member of a squadron to see the location of a shooter detected by one sensor.

“The next thing we want to do is try to integrate this capability with other capabilities,” says Brig. Gen. Peter Fuller, Program Executive Officer Soldier. “For example, we have Land Warrior deployed in Afghanistan and we’re going to have Nett Warrior coming into the force. How about, if you get shot at, not only do I know where that came from, but others know where it came from because I can network that capability.”

The U.S. Government ordered $9.95 million worth of the IGD devices in 2008, meaning soldiers already in the field will undoubtedly be glad to hear they’re finally arriving.