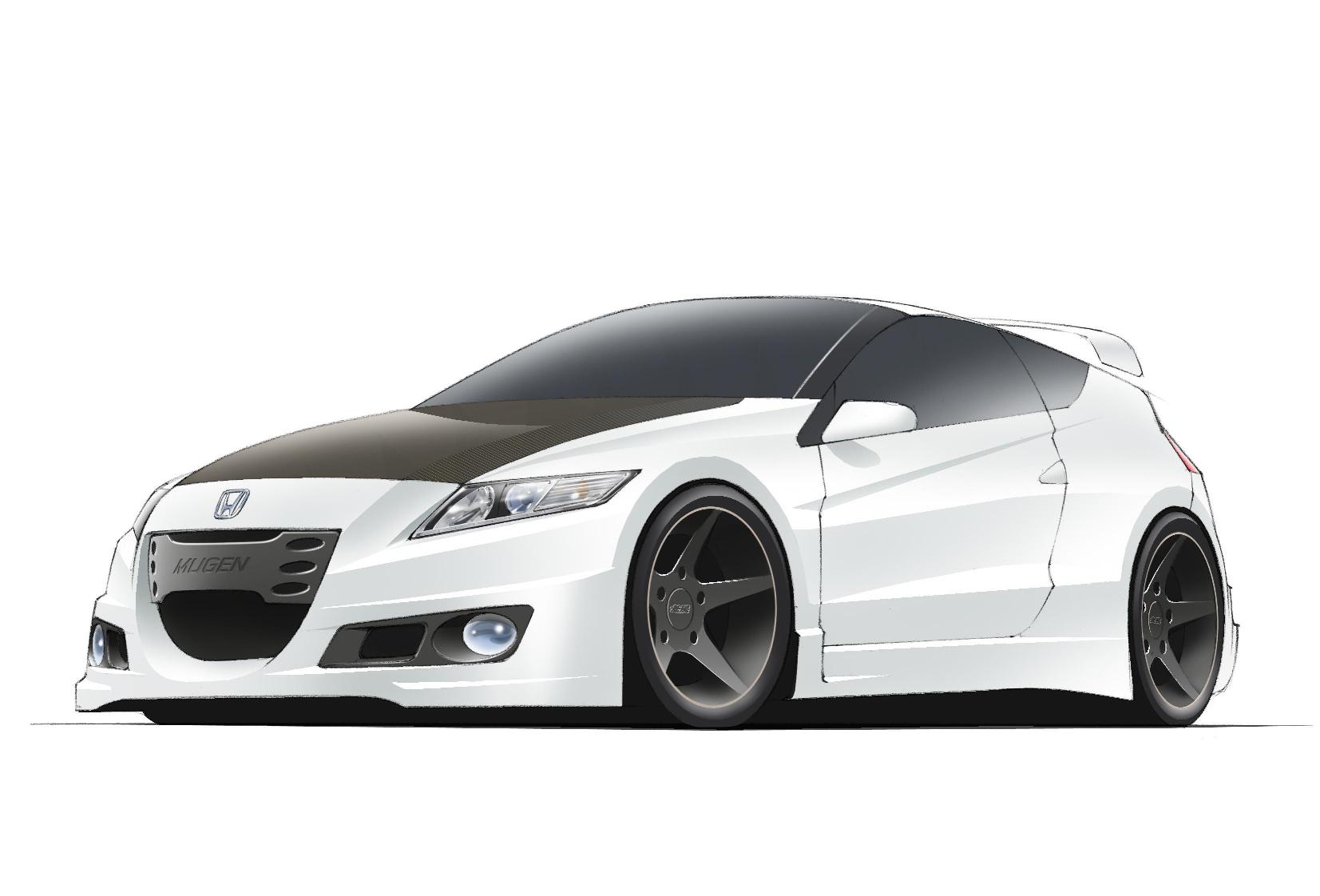 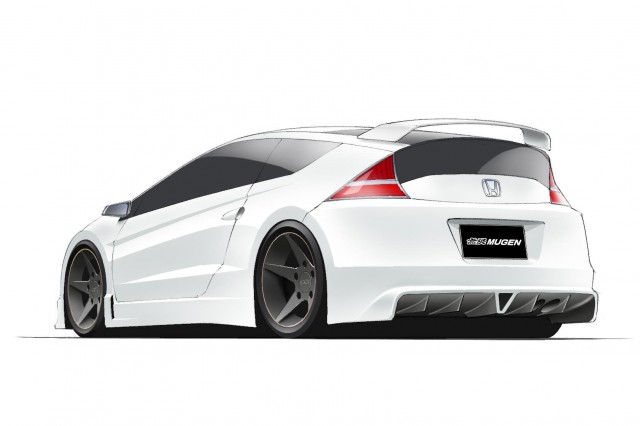 The Honda CR-Z is already supposed to make hybrids fun. It may not be a sports car, but it is a sporty car. The upgraded version from Mugen, however, could be a completely different story.

I’ve seen people who have Mugen’d up their Civics and Integras with a fair bit of success, so it’ll be really interesting to see what Mugen Euro (based out of Northampton) can do with the sporty little hybrid. The CR-Z MUGEN is based on a joint partnership between the tuning folk and Honda UK.

They plan on upgrading not only the 1.5L gas engine, but also the Honda IMA electric assist system, giving the hot hatch more power and torque. Tossing in some alterations ot the exhaust and induction, they also hope to achieve improved fuel economy and reduced emissions “during some conditions.”

Not surprisingly, Mugen is doing the styling aerodynamic thing with new bumpers, spoiler, carbon fiber hood… and probably some stickers too, along with new rims, suspension, and brakes.

It’s just a one-off project, but there’s nothing stopping you from pimping your own ride to face off against Toretto. 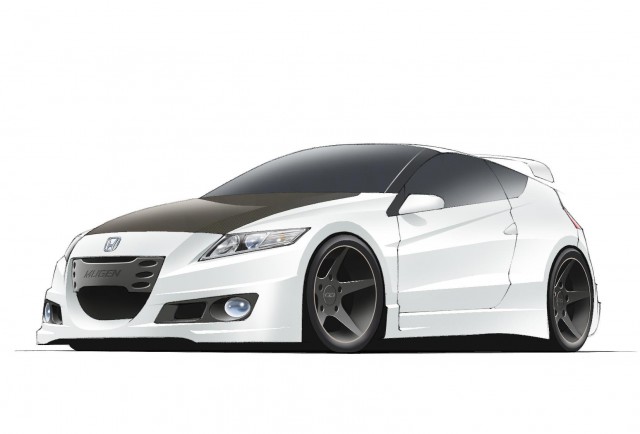 MUGEN Euro is developing a highly-tuned version of Honda’s CR-Z, which will deliver “Type R-like” performance from the hybrid’s petrol-electric powertrain – and may offer even better fuel economy.

This faster, more powerful car will make its world debut at the Goodwood Festival of Speed in July.

The CR-Z MUGEN will feature enhancements to both the 1.5-litre i-VTEC petrol engine and the Honda IMA system to boost power and torque, while bespoke brakes and suspension will be fitted to improve the chassis dynamics.

The major engine changes, and those made to exhaust and induction, may even result in greater mpg and lower CO2 emissions during some conditions. However, at this early development stage, final power, torque and fuel economy figures are not yet known.

Lightweight components, including a carbon fibre bonnet, will be employed to lower the overall weight, and the car will use MUGEN alloy wheels to reduce unsprung mass.

To improve aerodynamics and give the car an even more sporting look, MUGEN body parts will be added, including front and rear bumpers, and a spoiler.

“We wanted to extend the performance of the CR-Z,” says Hiro Toyoda of MUGEN Euro. “It is already a fun car to drive, with an excellent chassis, but we thought that with more power and enhanced torque delivery it could be even more exciting. However, as with all MUGEN projects, we have stayed true to the Honda design and philosophy, and the electric motor is still a vital ingredient to boost performance and economy.”

“This will be one quick hybrid,” says Martin Moll, Head of Marketing for Honda (UK). “With more torque, more power and MUGEN’s experience of working with Honda cars, we’re expecting great things. It promises to show how hybrid cars can be even more exciting to drive.”

At this stage, the CR-Z MUGEN is being developed purely as a one-off prototype, with no plans for a production version.