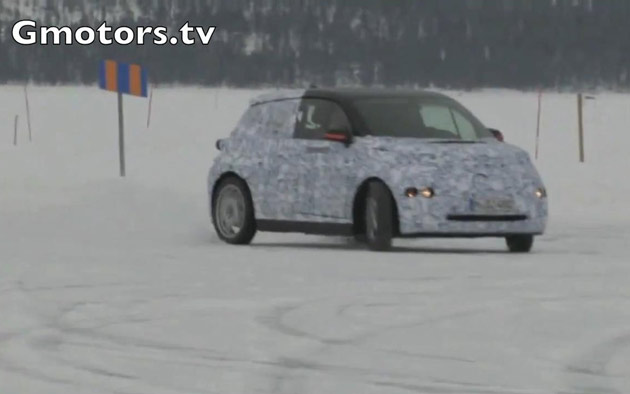 Just because you want to get an electric car doesn’t mean you have to leave “fun” behind. Check out this video of the upcoming BMW i3 in action. It’s a fully electric city car that also happens to be rear-wheel-drive. You know what that means?

Drifting in the snow!

Even though it’s going to have much less power and prestige than its more expensive BMW i8 counterpart, it looks like the i3 is having a lot more fun. It’s a shame, at least from my end of things, that the i3 doesn’t look all that appealing. It’s just not very interesting (and neither is the rumored $40,000 asking price).

The i3 isn’t set to hit dealers until 2013 (possibly as a 2014 model year), but it will reportedly have 150 horses coming out of that electric motor. This is aided by a lighter weight construction with an aluminium body and a carbon fiber-reinforced plastic passenger compartment.