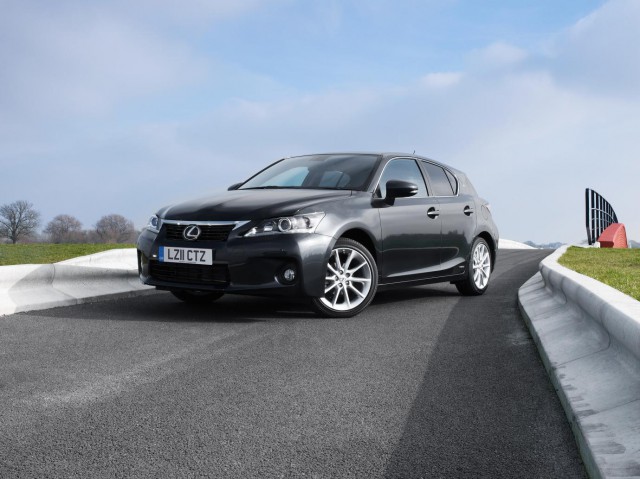 When you take a look at the Lexus lineup, you’ll find that most of the cars with hybrid technology are toward the top of the range. That’s changing with the more entry-level minded Lexus CT 200h. It’s not going to be as cheap as a Yaris, but it’s one of the most affordable Lexus vehicles yet.

Unfortunately, that comes with some sacrifices. Starting at $29,120 US (£23,485 UK), the Lexus CT 200h is supposed to compete against the likes of the BMW 1-series and the Audi A3, except it comes loaded with that whole Synergy Drive thing. It uses the exact same tech as the Toyota Prius, but in a slightly more upscale package.

And we do mean slightly. Early reviews are saying that the interior leaves something to be desired: with “plasticky leather and shiny plastic trim, the CT 200h is beaten by a VW Golf for premium feel inside.” The performance is lacking too, and they’re not fans of the “numb steering” and the not exactly smooth regenerative brakes.

It’s good to see Lexus flesh out the range with more hybrid options, but even the entry-level CT 200h looks like it’s overpricing itself for what it is. 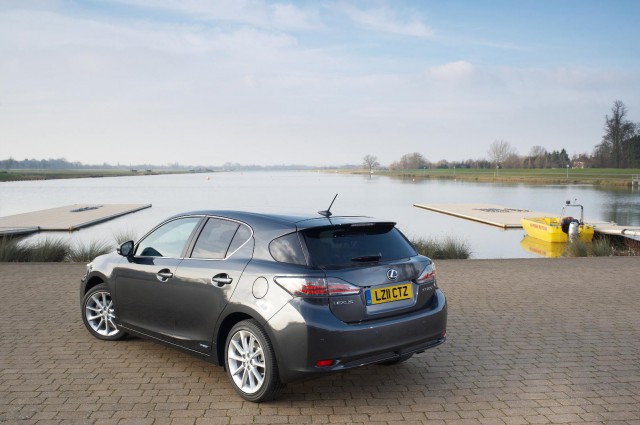 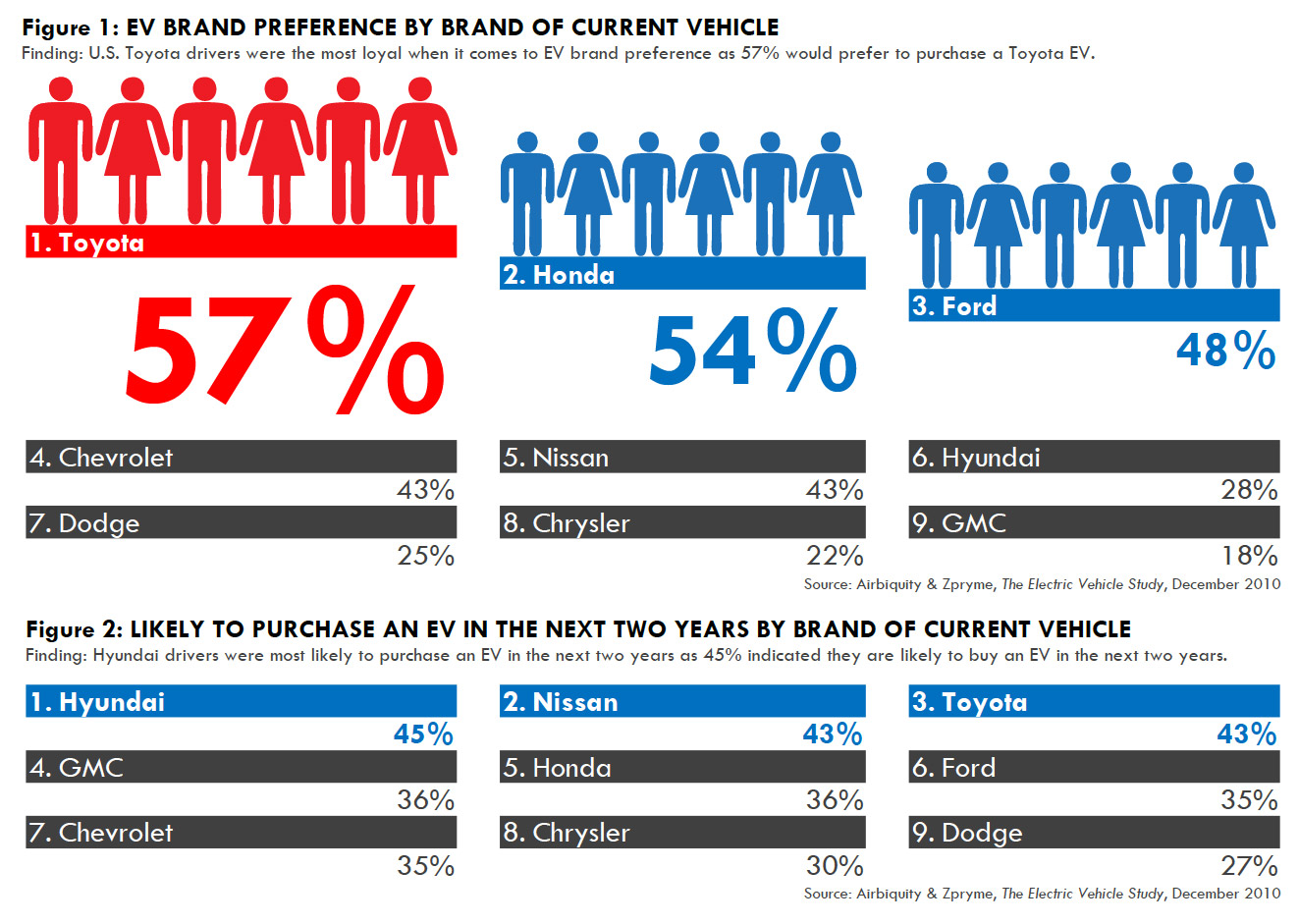