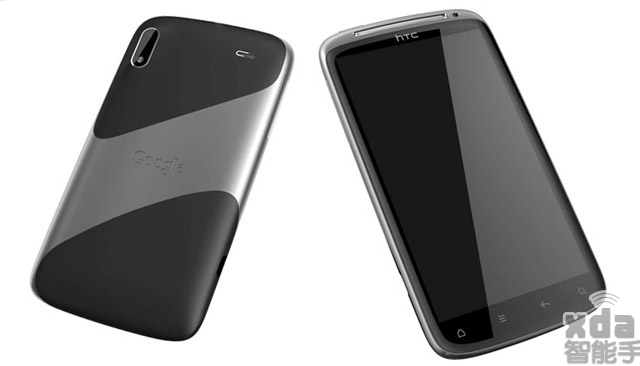 You might know this phone as the HTC Desire HD2, but here are some of the first renderings we’ve seen of the upcoming HTC Pyramid. I’m not really a fan of super-sized displays, but there are more than a few people who might like the 4.3-inch qHD (540×960) touchscreen on this sucker.

Perhaps the more notable tidbit of information being connected to this device, though, is that it may run on Android 3.0 Honeycomb. Sure, it’s got a pretty big screen, but I think you’d still call it a smartphone. So, why would HTC plunk a tablet-centric OS on there? It’s possible that the blurb is mistaken, but that’s what it says.

Running through the rest of the supposed spec sheet, we find a 1.2GHz processor, 768MB RAM, 8MP rear camera, 1.3MP front camera, and the standard set of four capacitive touch buttons below the display.

From a design standpoint, the HTC Pyramid isn’t exactly pyramidal in shape, nor does it really stand out in the sea of Android alternatives. Maybe that’s what you want, but I really liked the personality of the HTC Incredible so much more.